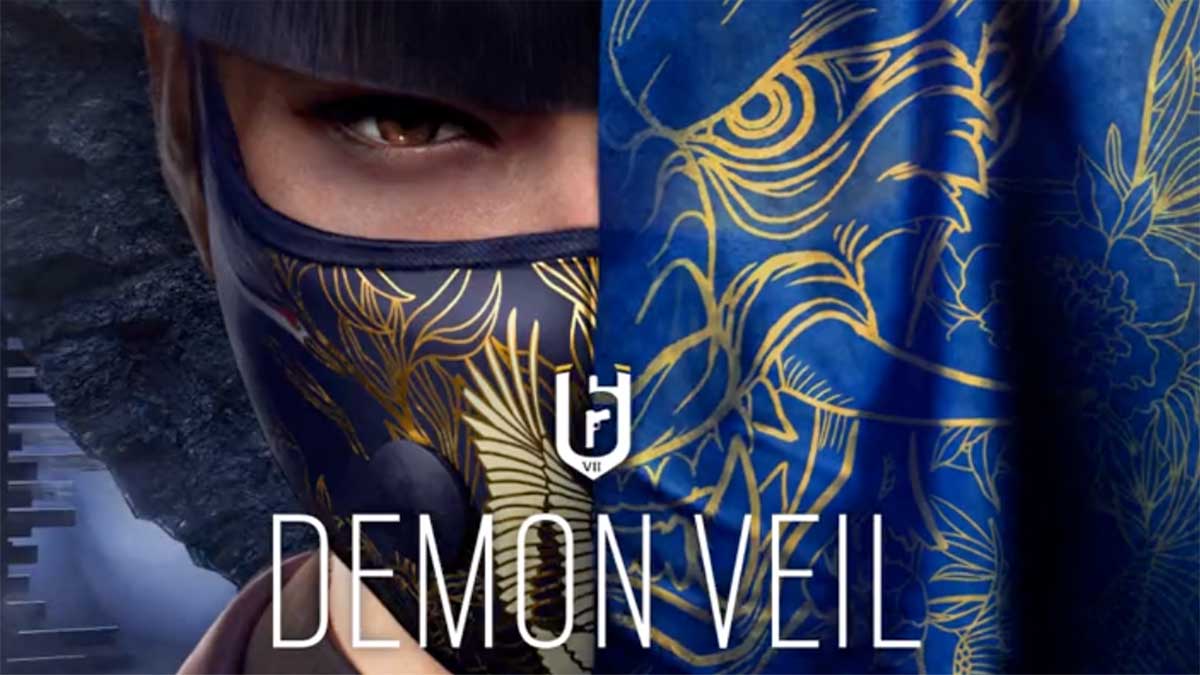 Ubisoft has finally released a teaser image for the first season in Rainbow Six Siege Year 7. The season is called Operation Demon Veil and seems as though it will follow the trend set by Year 6, adding a single new Operator alongside some map reworks and balance changes.

Operation Demon Veil will mark the start of the seventh year of support for Rainbow Six Siege. The first season of each year has a lot to live up to, but fans seem happy with what the development team has been adding so far. Despite there being a teaser image for this latest season, there’s little anyone can discern about the gadget or potential unique gameplay aspects of the Operator being shown.

The full reveal showcase for Operation Demon Veil is slated for February 19. Any fans wishing to catch it live can tune into the official Rainbow Six Siege Twitch channel to see everything the new season has to offer, from the Operator to which maps are getting tweaked.