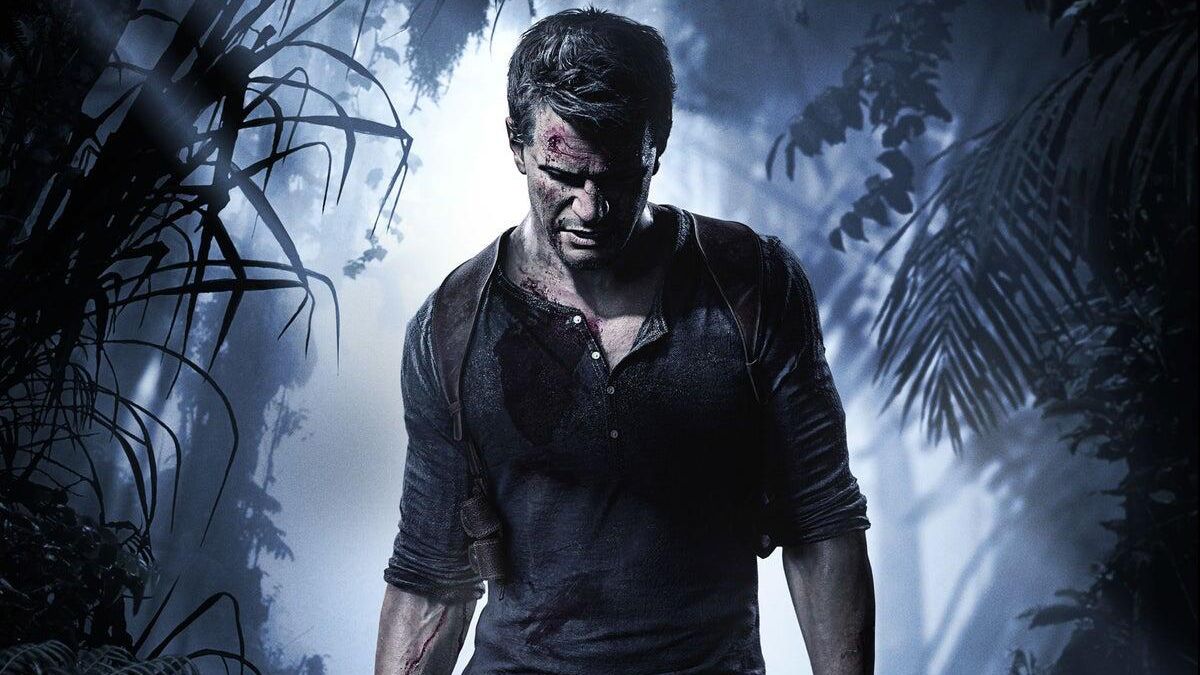 An investor relations presentation given by Sony may have revealed quite the secret, that Uncharted 4 will be making its way to PC. In a section called “More PC releases planned” the Uncharted 4 logo is clearly visible, appearing beside Days Gone which has recently arrived on the platform.

In the presentation, Sony lists PC releases for their popular games as a way to improve both return on investment, create new fans of their IP, and target new markets where sales of their hardware might be lagging behind for various reasons.

PC players have waited for years for Sony to realize just how beneficial releasing on PC could be for their overall brand and bottom line, and it appears that Sony is finally ready to jump on that bandwagon in a major way. Uncharted 4 even makes a lot of sense as the next title to get the PC treatment.

With the Uncharted movie on the way, and no new installment planned from developers Naughty Dog, a recent title in the series appearing on PC would be a smart way to capitalize on the hype at the time. While nothing was stated about it in the report, it also wouldn’t be surprising to see a remastered version of the game appear for the PlayStation 5 at the same time.

Hopefully, this trend continues until we all get the game that truly deserves the higher resolutions and improved framerates of the PC platform. A hunter must hunt, after all.