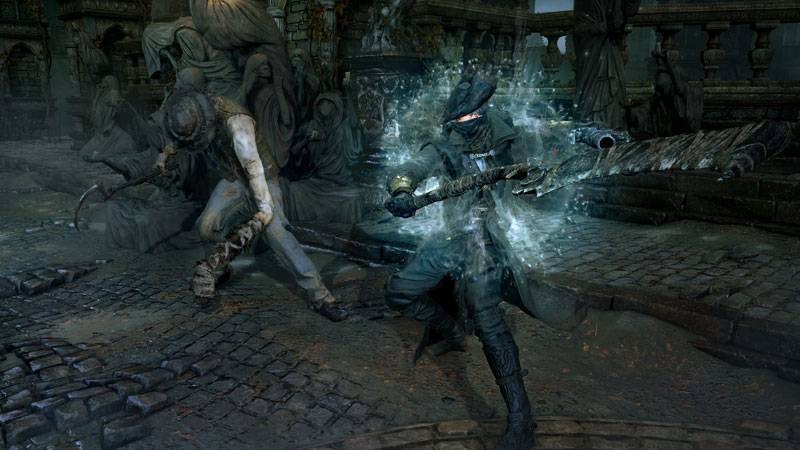 Multiple insiders are reporting that a Bloodborne PC port could be on the way. The game, a Lovecraft-inspired soulslike, is currently available only on PS4.

This is not the first time we hear about a port of the From Software action-adventure title for the PC, but this time it seems the rumor has a little more ground.

It first started as a joke, with streamer Sloth Moth, who tweeted the news to attract users and donations for a charity stream.

Then, he added that he was contacted by a source familiar with the matter, who is said not only to have confirmed the existence of plans for a port but also the name of the developer, which would be taking care of it.

While Sloth Moth doesn’t have a particularly reliable track record when it comes to rumor, as we mentioned, this time, there’s a little more ground with this rumor as it was also backed by Wario64 on Twitter.

This user is well known for retweeting gaming offers, and from time to time, he shares some pieces of information before they get public.

This time, he shared – apparently unrelated from Sloth Moth – an offer for a PlayStation Now subscription, hinting at the fact that “you can play Bloodborne on PC with PS Now… or wait a little longer.”

It seems an apparent reference to chances that a port to allow PC users to play the game directly on their platform of choice could be in development.

The Bloodborne intellectual property is owned by Sony Interactive Entertainment, so it would be up to them to decide whether it should come on platforms other than PS4.

Sony has plans to take on the PC platform and is starting with bringing Horizon: Zero Dawn on Steam in an unprecise Summer window, so that could be part of a bigger strategy.

From Software is currently working on Elden Ring for PC, PS4, and Xbox One, and this should mean the port would be handled by an external developer.