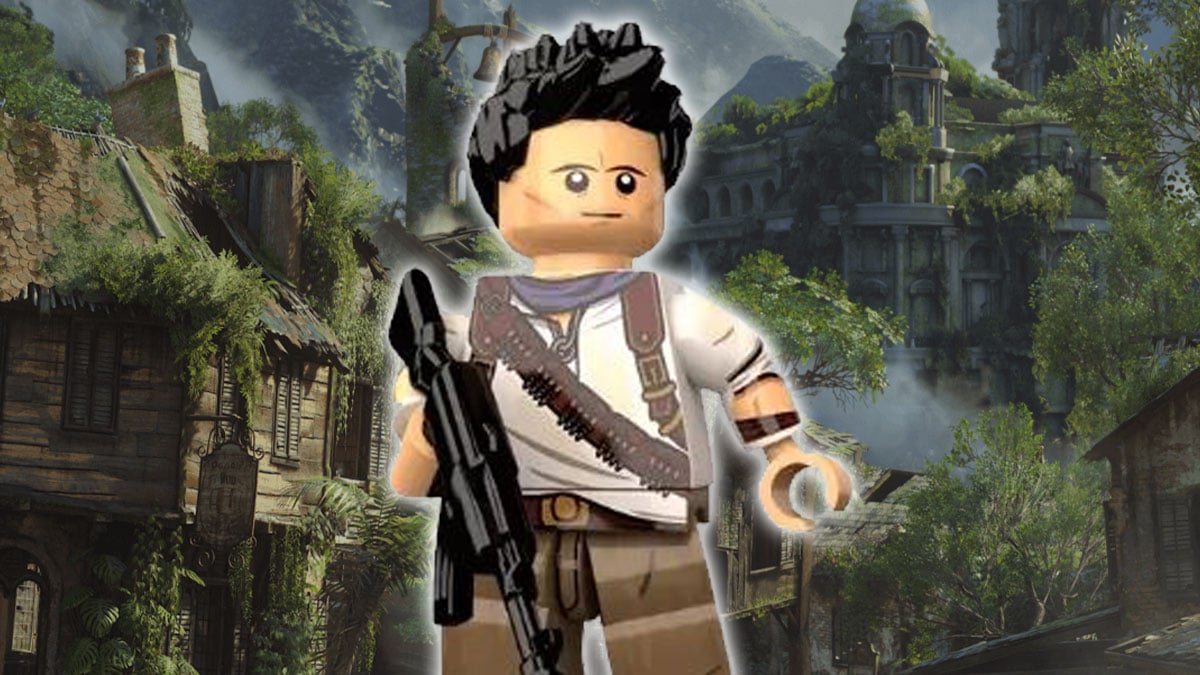 Lego is no stranger to video games. Some of the best sets are designed after Super Mario Bros., Minecraft, and the NES. Now it looks like an Uncharted set could join the collection if a new rumor is to be believed.

The news comes from the Instagram account Falcon Brick Studios, which periodically posts upcoming Lego sets. This one, which is said to be based on Uncharted: A Thief’s End, is composed of 1,326 pieces. It will include “a white gray Jeep and a cave section with some treasure,” as well as a trio of Minifigures for Drake, Sully, and Elena. No price is listed, but a release date of March 1 is named.

As cool as that all sounds, keep in mind that this is just a rumor at this point — Falcon Brick Studios says as much in the IG post. That said, March 1 is a few weeks after the Uncharted movie premieres, so a tie-in product from Lego would make sense. The film hits theaters on February 11 in the UK and on February 18 in the US.

Uncharted isn’t the only video game IP to come up in Lego news recently. The Overwatch 2 set was indefinitely delayed as a result of the ongoing workplace investigation at Activision Blizzard. If it ever comes out, that one will feature Tracer, Mei, and an Omnic Titan.