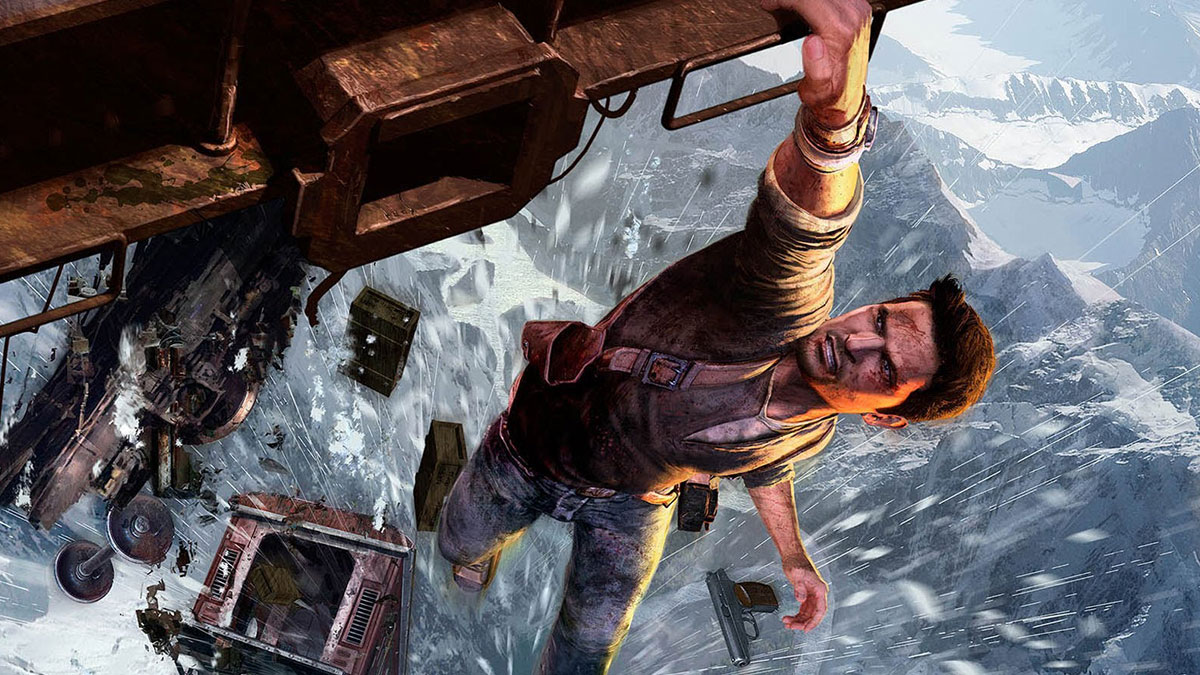 When Sony said it had multiplatform plans, most people probably thought of movies, TV series, and other forms of media beyond just video games. Apparently, the company is also thinking about theme park experiences, because an Uncharted roller coaster is in the works.

A welcome video from Spain’s PortAventura World made the announcement. There isn’t much to glean about the ride from the video itself — it’s really just a teaser that features a montage of action scenes from the 2022 movie (which stayed faithful to the source material in the games). You won’t see any actual glimpses of the ride, since PortAventura World hasn’t revealed it just yet.

That said, we know that the general concept of the dark ride (meaning the coaster is located indoors) is a treasure hunt, which is quite fitting for Uncharted. It will be located in PortAventura’s Far West section, where it will have a log flume and two wooden coasters for neighbors. The main question is what sort of setpieces the ride will include. Uncharted is jam-packed with epic moments like the train crash in the second game and the plane ejection from the third. We imagine the ride will be akin to Disney World’s Expedition Everest to some degree.

As for the Uncharted games, the most recent release in the series is a compilation. The Legacy of Thieves collection includes Uncharted 4: A Thief’s End and the standalone DLC chapter The Lost Legacy. It’s available on both PlayStation 5 and PC, and the latter is an absolutely gorgeous globetrotting adventure thanks to enhanced processing power and graphical fidelity.

We’re expecting to see more Uncharted experiences in the future — the franchise is too successful to stop now. A new game was potentially hinted at in a LinkedIn post from earlier this year. The fourth game introduced Nathan and Elan’s daughter Cassie, and it’s easy to imagine her being the Lara Croft-like star of a future adventure.