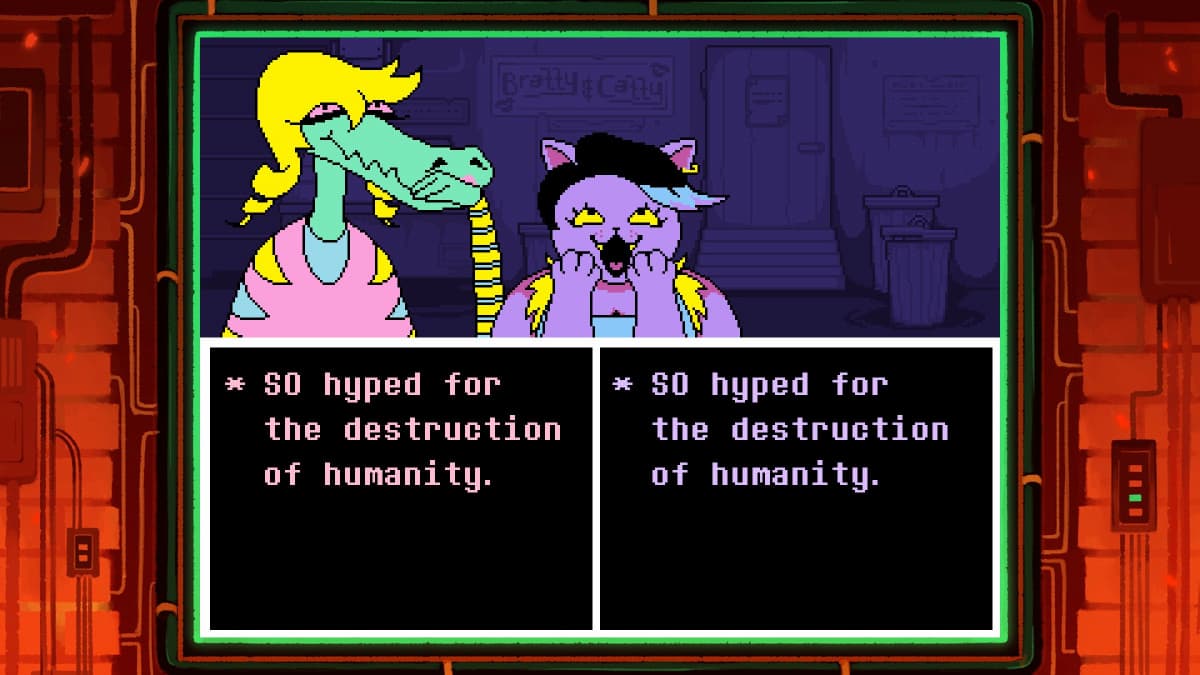 Undertale first released way back in 2015 on PC. Since then, the game has been ported to almost every other major platform. The big exception has been Xbox. However, that all changes very soon. Today, the team at Xbox Game Wire announced that Toby Fox’s masterpiece is finally coming to Game Pass tomorrow.

This isn’t that surprising as far as news goes. After all, the game was previously on Game Pass for PC. However, the PS4 version dropped in 2017 while the Nintendo Switch port hit in 2018. The fact that it’s taken this long to get a port on an Xbox console is a bit wild considering Undertale’s popularity.

Unfortunately, if you’ve been playing on PC, your save doesn’t transfer. This is because they’ve made some important changes to make the experience on Xbox optimal. So, yes, you’ll have to start fresh; however, you’re also getting some special, exclusive content. And really, it’s not like Undertale fans are going to complain about having a reason to play more Undertale.

Xbox Game Pass just continues to grow in value. Not only are you getting this surprise Undertale drop, but they also just announced that Outriders is coming to the service on day one. If Game Pass wasn’t already a must-own service, it’s quickly on the way to being so.