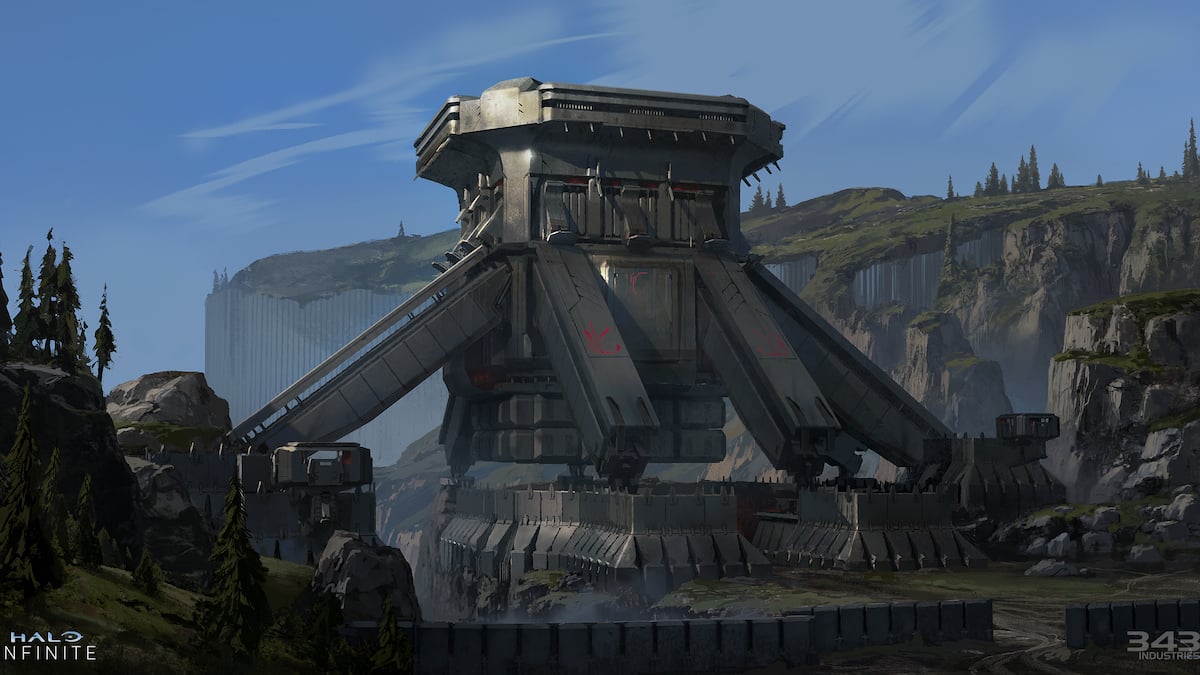 More news on Halo Infinite is on the way, just not the news that you’d expect. It will come in the form of another Inside Infinite update from the game’s developer, 343 Industries. However, instead of focusing on the game world or its story like last month’s Inside Infinite update, this month’s will supposedly be a deep dive into the sounds players will hear in the upcoming title.

A post on Twitter from Brian Jarrard, Halo’s community director, set some clear expectations for what’s coming in this month’s Inside Infinite post. According to Jarrard, this month’s post has been called the “nerdiest one yet.” This time around, it will focus on the work the game’s audio team has been doing. “The Audio Team really takes us deep into their work and I’m here for it,” he said in the tweet.

Last month’s showcase featured Halo Infinite’s campaign art lead, sandbox lead, and world design lead. Jarrard also confirmed that the upcoming post won’t be lousy with screenshots like last month’s. “To set expectations – we have a few fun audio examples but no new screenshots in this one,” he wrote.

Any Halo fan will tell you that audio design is incredibly important. It’s the part of development that determines just how things sound. In past Halo titles, audio designers gave us the iconic “wort wort wort” of Elites and the high pitched whirr of plasma grenades.

It’s also possible that we’ll get some new peeks at the music of Halo Infinite. Some tracks from the upcoming title have already been released, so it wouldn’t be a huge surprise.