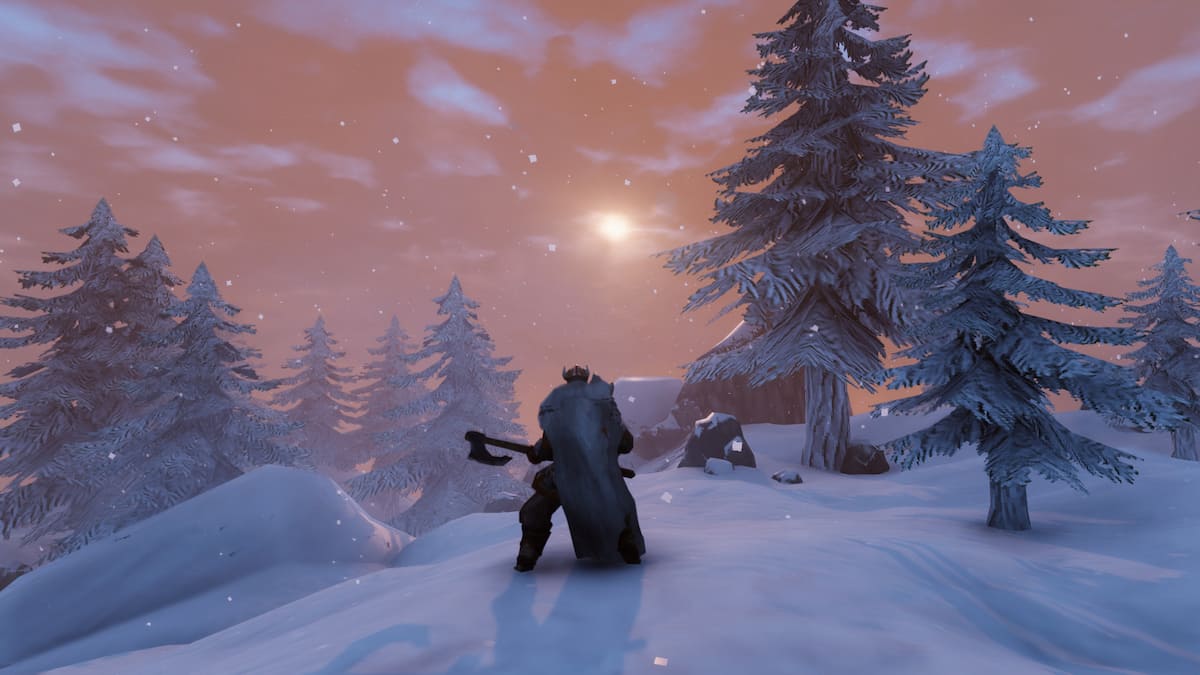 There’s evidently a growing trend of quality out-of-left-field games gaining popularity through Twitch, and Iron Gate AB’s Valheim seems to be the newest hidden gem. Remarkably so, the survival RPG has already dished out one million early access copies on Steam after being released a week ago.

The incredible feat was announced by Iron Gate via a Steam forum post, which also notes that Valheim had just over 160,000 concurrent players on the PC platform and a peak of 127,000 viewers on Twitch during its debut week. It also hints that the studio is actively working on “cool new contents, improvements, and ways to die” for the fantasy game.

Its massive, dedicated fanbase on Steam has now made it the seventh top game based on player count, edging out Grand Theft Auto V by almost 40,000 peak users.

Upon release, the developer had already supplied fans with a roadmap of new updates coming in 2021, with five major expansions planned, including one said to bring “multiplayer interactions,” combat improvements, and a sandbox mode.