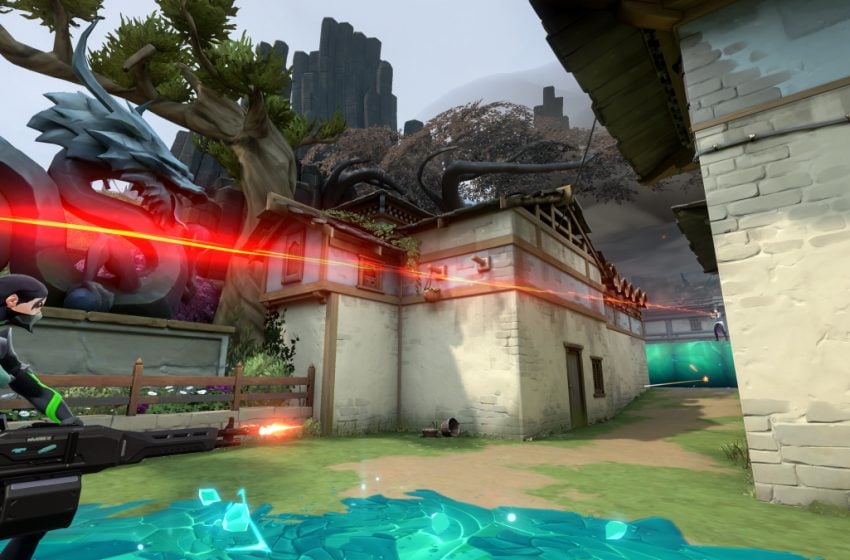 According to esports consultant and insider Rod Breslau, Valorant closed beta is set to kick off on April 7, 2020. The game is a competitive first-person shooter from Riot Games, the studio behind League of Legends.

The information reported by Breslau also includes details about signups, which are going to be available today for everyone.

If you’re wondering how you can apply for the signup campaign, you can check here. More details will be provided shortly.

“Riot Games will announce signups for Valorant closed beta today near the end of this weekend’s alpha test event with pros and streamers,” said the insider.

“The closed beta itself [is] going live on April 7,” he added, sharing the particulars of LoL makers’ plans for the shooter.

The full release for the 5v5 multiplayer game is scheduled for this Summer, but it’ll be preceded by multiple tests such as the ongoing alpha and the incoming beta.

Riot Games has just revealed a brand new character, Sage, who is an Agent capable of healing teammates with a twist. 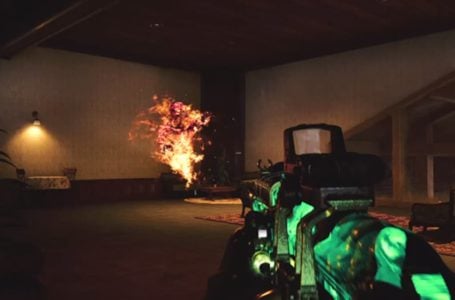 How to get the jump scare by Demented Echoes in Outbreak in Call of Duty: Black Ops Cold War 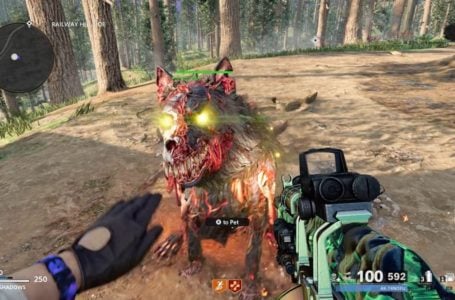 How to pet Hellhounds and Plaguehounds in Call of Duty: Black Ops Cold War Zombies 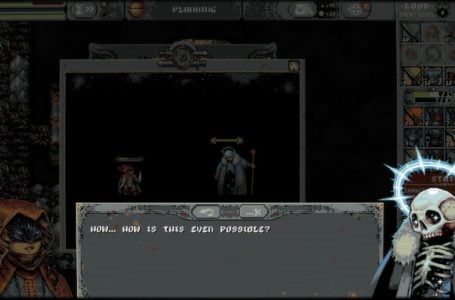