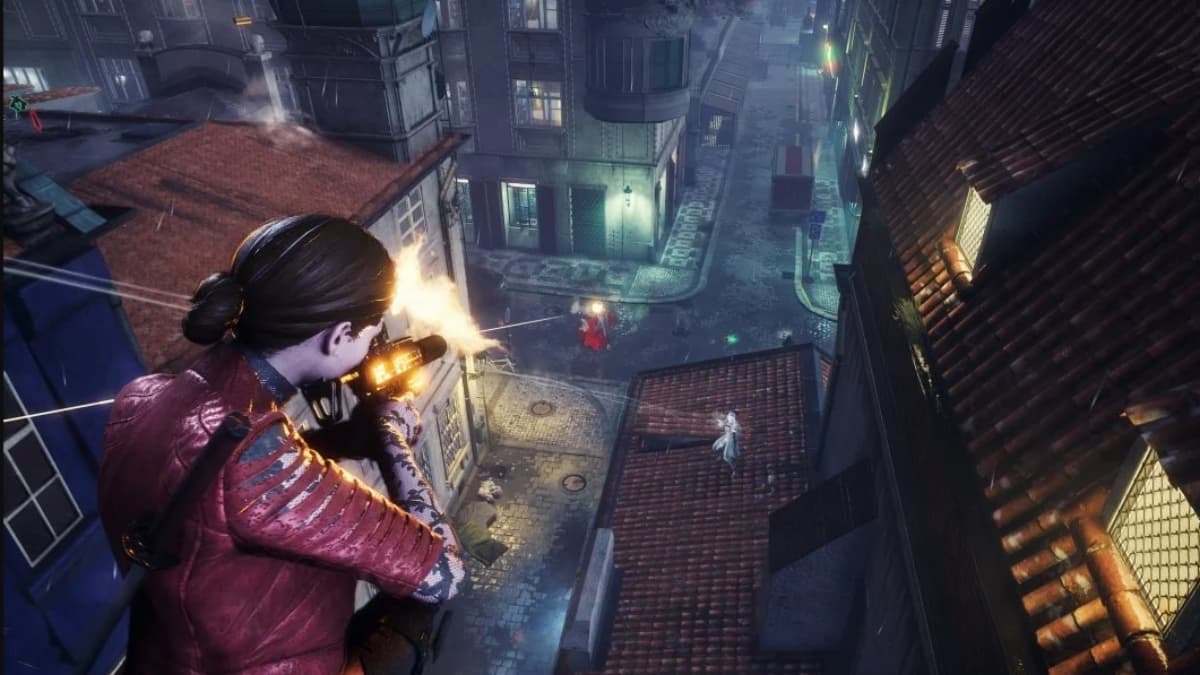 Sharkmob has unveiled the latest patch notes for their battle royale Vampire: The Masquerade – Bloodhunt. The update introduces a new game mode, free loot, daily challenges, and the promise of less waiting between each game. It is being referred to as the “community update” because the newly added Duos Mode arrives after repeated requests from the player base. The mode supports 42 players and will temporarily replace Trios.

Players can also expect to get into matches quicker following the latest update. The developers have reduced the pre and post-match timers alongside archetype select, and deployment, allowing players to get in and out of games quicker. Likewise, anyone playing solo can immediately join a new match without having to go back to Elysium.

Sharkmob has also adjusted the way kill credits work. Now, the player who downs an enemy will get the kill. It no longer matters if another player, red gas or The Entity, deals the final blow. Instead, players who eliminate downed enemies will earn an assist.

Free Loot and Daily Challenges have also arrived in Vampire: The Masquerade – Bloodhunt. By simply logging into the game, players will receive bonus items, while completing Daily Challenges will net them in-game tokens.

Finally, Sharkmob has promised a better onboarding experience for newer players through the use of bots. For the first new rounds, they will face these bots, allowing them time to learn the mechanics before heading into a match with other people.