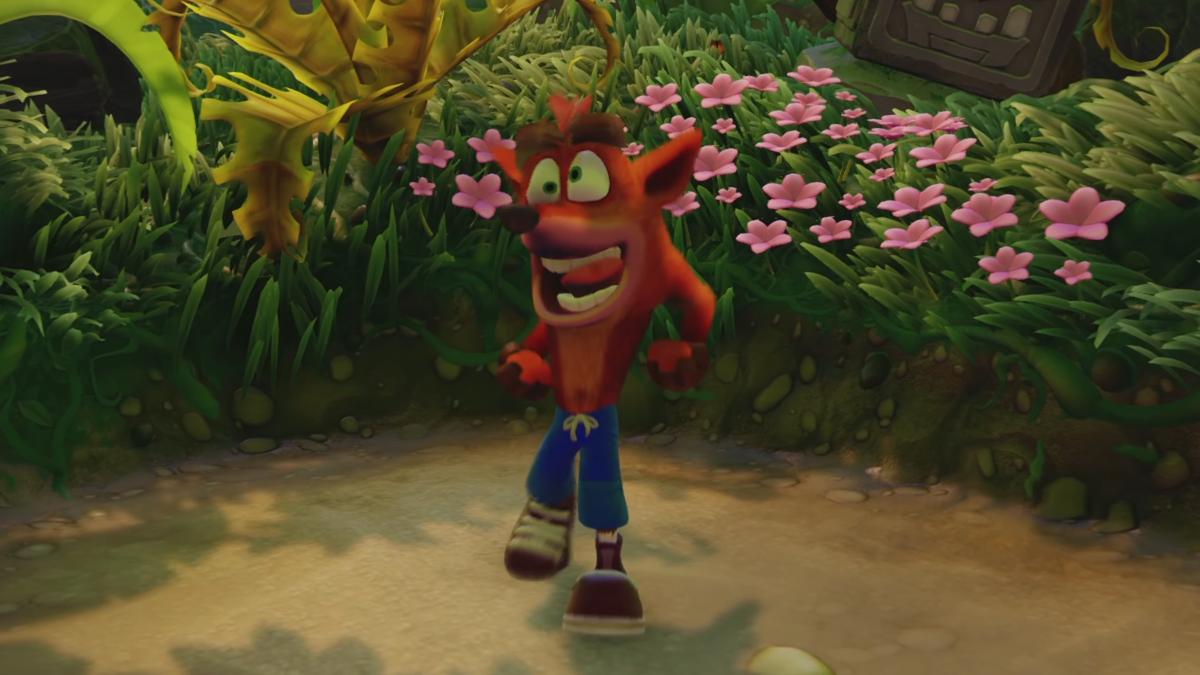 It appears that developer Vicarious Visions is set to lose its name as part of its merger with Blizzard Entertainment. The studio’s move from a subsidiary of Activision to a subsidiary of Blizzard within the larger Activision Blizzard conglomerate was announced earlier this year, but this is the first hint of any change to the studio’s name.

The report comes via Polygon, whose sources are said to currently work at Vicarious Visions. Workers apparently received the notice at a town hall meeting yesterday morning. Employees at Vicarious Visions told Polygon that they expected to retain their identity as an independent studio as part of the merger, but most also said they weren’t particularly surprised by the announcement.

As of now, no new name has been announced for Vicarious Visions, but many suspect something along the lines of Blizzard Albany if prior naming conventions are any indication (the studio is based in Albany, New York). Polygon also says that “there were no layoffs currently planned” after talking to leadership within the studio.

Vicarious Visions’ heritage in gaming dates back to 1996 with their release of the point-and-click title Synnergist on PC. The studio went on to develop a number of ports and games for Game Boy Color and Game Boy Advance. Vicarious Visions was acquired by Activision in 2005. In recent years, the developer became known for its excellent remasters, notably Crash Bandicoot N. Sane Trilogy and Tony’s Hawk’s Pro Skater 1 + 2. It also co-developed the well-received remake of Diablo 2, Diablo 2: Resurrected.