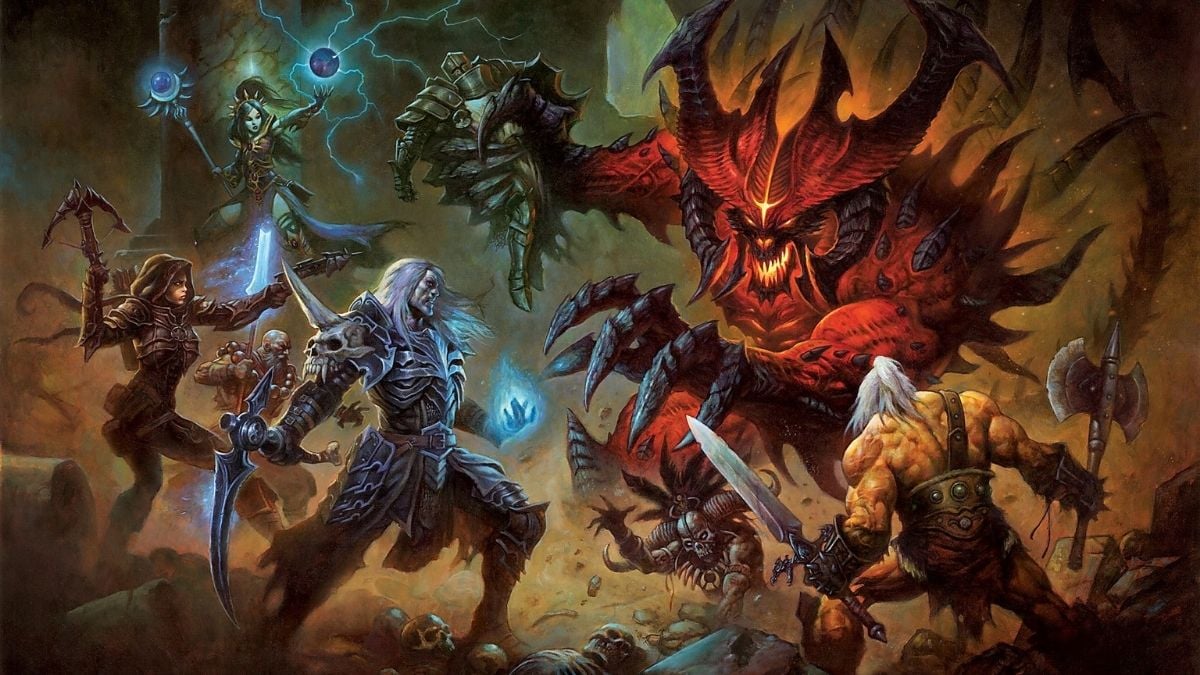 Editor’s note: It’s important to keep in mind the period of time in which Resurrected releases in, while Blizzard’s work culture, practices, and the parent company’s responses are under fire and resulting in a handful of lawsuits. While the Diablo 2 team has not been implicated in these stories, and members have expressed disgust and shame towards their employers to outlets, the context nevertheless still matters. It’s ultimately up to the consumer whether or not they’re still comfortable purchasing this product amidst all of this.

I struggled a lot more against Andariel than I feel comfortable admitting in Diablo 2: Resurrected. I did my best to clear her entire room of minions before focusing on her. Even then, I was primarily dodging her acid breath and waiting for her to make a slower strike before I had the chance to hit her back before I returned to the cat-and-mouse chase. Nevertheless, her defeat was highly satisfying, and the next series of challenges that came from braving the harsh deserts of Lut Gholein didn’t let up.

It was my first time going through Diablo 2, and as a newcomer, I felt I had arrived late to the party that was Diablo 2. The game initially released in 2000 by Blizzard Entertainment, and Resurrected is a 20-year-old remaster that gives the game a much-needed graphical overhaul and makes it significantly easier to play on modern devices. It’s important to go into Resurrected knowing that developers Vicarious Visions did not intend to make any adjustments to Blizzard’s original formula. So a build that was used 20 years ago as a Necromancer should still have the same effect.

With every inch of the game given a refreshed graphics appearance, it is ideal for returning players to swap from their original games and jump into this one. It’s easier to jump into this version, create parties with your friends, and play across multiple platforms, not just a PC. You can switch to the classic graphics to see what it was like when the game originally came out. It’s eye-opening to the differences and the leaps the team took to keep everything looking the same while updating every detail.

I tried the game playing on mouse and keyboard, and then on a controller. The differences were staggering, and I opted to remain with the controller for my playthrough. For someone who never played the original, the controller felt a bit more natural and forgiving. In contrast, the keyboard mechanics were not something I could become comfortable with and were undoubtedly a product of their time.

There’s plenty of flexibility with every character in the game, giving you the chance to try out unique builds that you can use against an army of demonic forces. Unfortunately, a downside to Resurrected being a nearly one-to-one remaster is that almost all of the best builds have already been figured out.

Especially if you’re new, you’ll spend a reasonable amount of time researching the most optimal skills and weapons your character should use to have a smooth run. Skills that were working for you in the early game won’t function as well against stronger enemies. There’s no harm in going off the beaten path, but Diablo 2 is not a forgiving game, and you might have to reign in your creativity to not deal with a headache closer against the harder challenges.

One of the several times that Diablo 2’s age becomes apparent through the improved graphical production. You can freely build a character however you like, but a handful of skills for every class become pretty useless later in the game. The difficulty never lets up on you during your adventure. This isn’t a bad thing. It’s a faithful reminder of what games used to be like 20 years ago. So long as you’re willing to endure it while also adapting to the punches, it can be a wild ride.

There’s still a little bit of magic left in the Diablo 2 bottle to make Resurrected a worthwhile adventure, even for players who have been consistently going through the original game every so often with friends or by themselves. Resurrected gives a good amount of life to a game many may have only heard about but never went out of their way to try.

Resurrected is a faithful preservation of an iconic ARPG that set the stage for many of the phenomenal looter games played today, from Destiny 2 to the Borderlands series. While the gameplay remains a product of its time and not everything is perfect, Diablo 2 is a classic for a reason. 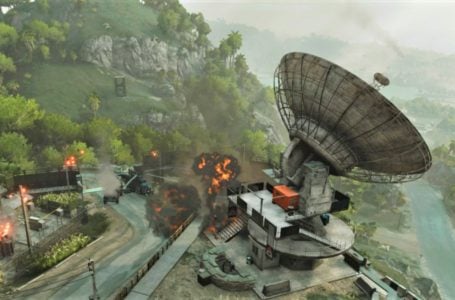 How to complete Radio Libertad in Far Cry 6