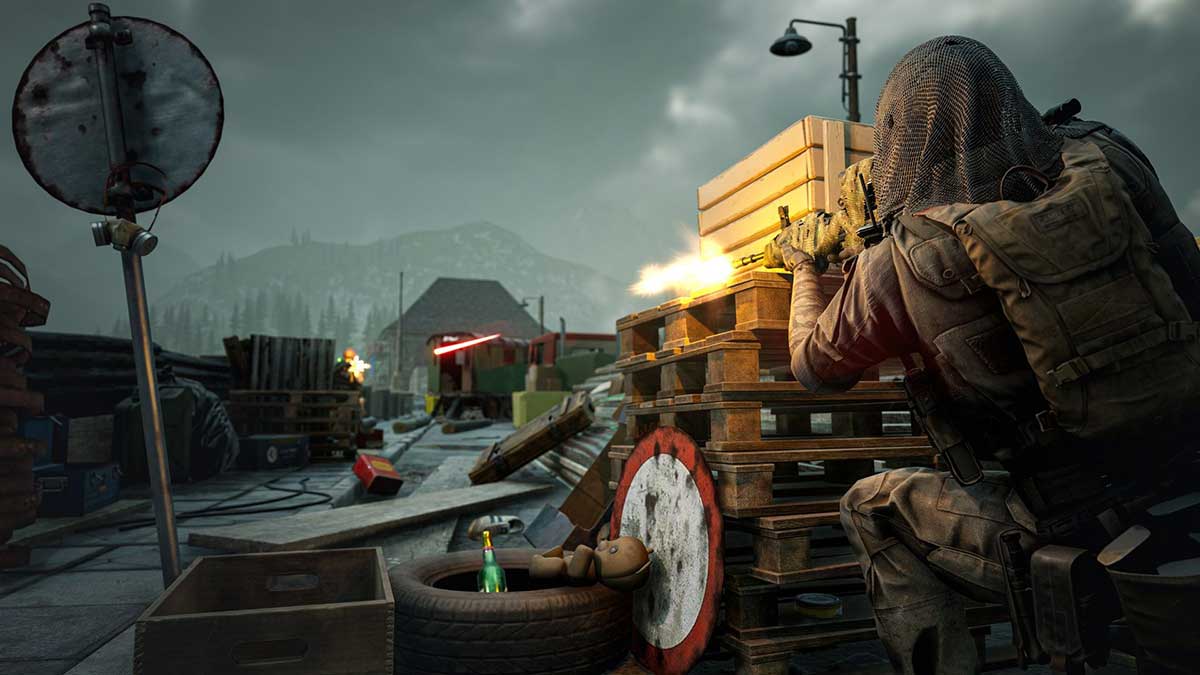 Today, a new seasonal model makes its debut in Vigor. Vigor Chronicles: Vengeance, is the first story-focused season to ever hit the game and marks a shift in how seasons will be named and how players will earn rewards from them.

Developer Bohemia Interactive has been listening to the Vigor community and has implemented one of the most requested features: story. From this season, Vengeance, onwards, all seasons will be called Vigor Chronicles. This indicates that each season brings with it tales from Outlanders, characters that the team has crafted to show the world in a new light.

This season, players can gather ten cassette tapes that tell the tale of Adam, a former soldier who is on a path for revenge and blood. Each tape can be unlocked from the free battle pass track, one every five levels. Once you’ve reached level 50, you’ll be awarded a final tape that completes the overall story.

Vigor Chronicles: Vengeance also adds a new Shootout Map called Kjerstin. This gives all players the chance to try the map out now before it’s added to the wider rotation in future seasons. In addition, Flash Grenades are now available in the game to blind enemies with. This is on top of the plethora of items players can unlock from the free and premium battle pass tracks.

Vigor is free-to-play across PS4, PS5, Xbox One, Xbox Series X/S, PC, and Nintendo Switch. It’s an open-world online survival game in which players can build defenses to survive in the world and against other players in the same match.