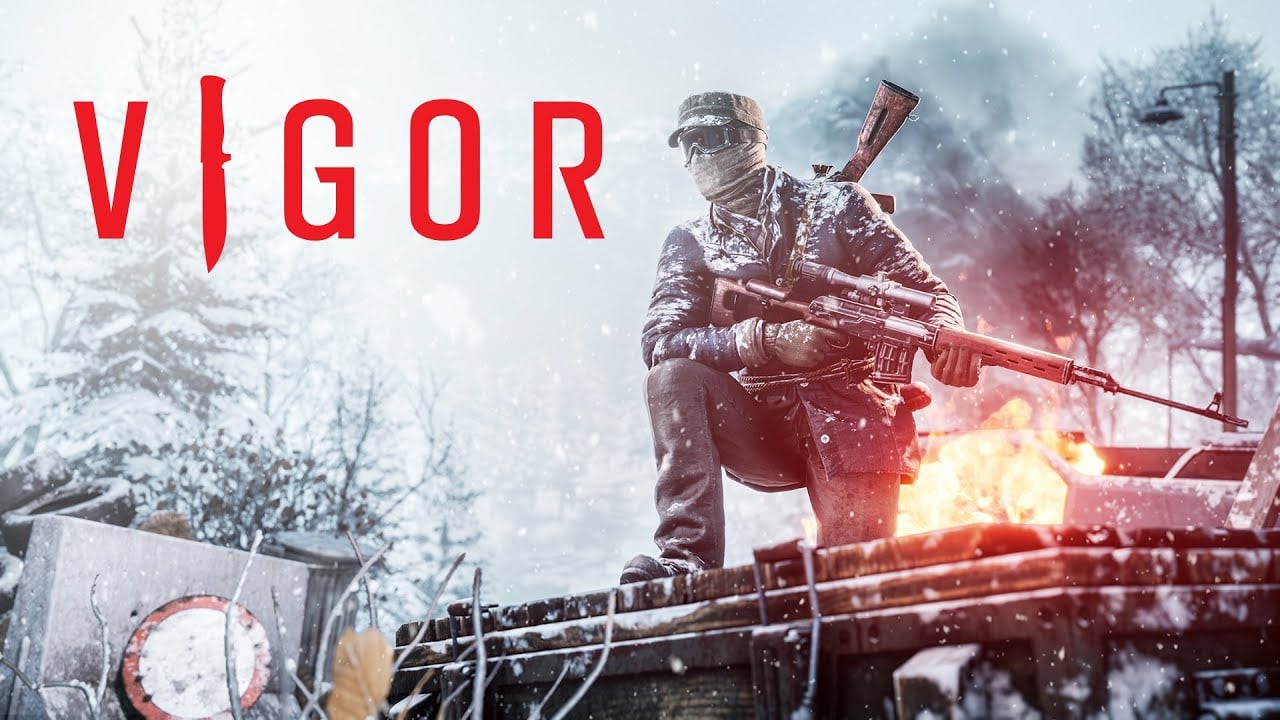 Bohemia Interactive’s free-to-play looter shooter, Vigor, has gained a lot of popularity in the past few weeks. The game released on Xbox One in August 2019 and managed to amass 4.5 million players over time. In July, the game was released on Early Access on Nintendo Switch, and it was available for players who owned the Founder’s Edition.

Bohemia Interactive has finally announced the release date for Vigor at Gamescom 2020. The Switch version of the game will be available free-to-play on September 23. Likewise, the PS4 version will be releasing on November 25 while the PS5 version comes this Holiday.

The game is set in the post-apocalyptic dystopian world, and players have to fight it out against eight to twelve players. Not only does it have looter-shooter elements, but it also adds a nice twist to it with the survival aspects of the game. Players need to gather resources to build a shelter as well to ensure that they are able to survive the harsh environment.

While the game might not sound pretty extraordinary on paper, it has managed to do quite well. The Switch version of the game had a lot of players despite being in Early Access and only being available for Founder’s Edition owners. With the Switch and PS4 launch just a few weeks away, the player base should benefit a lot in the days to come.