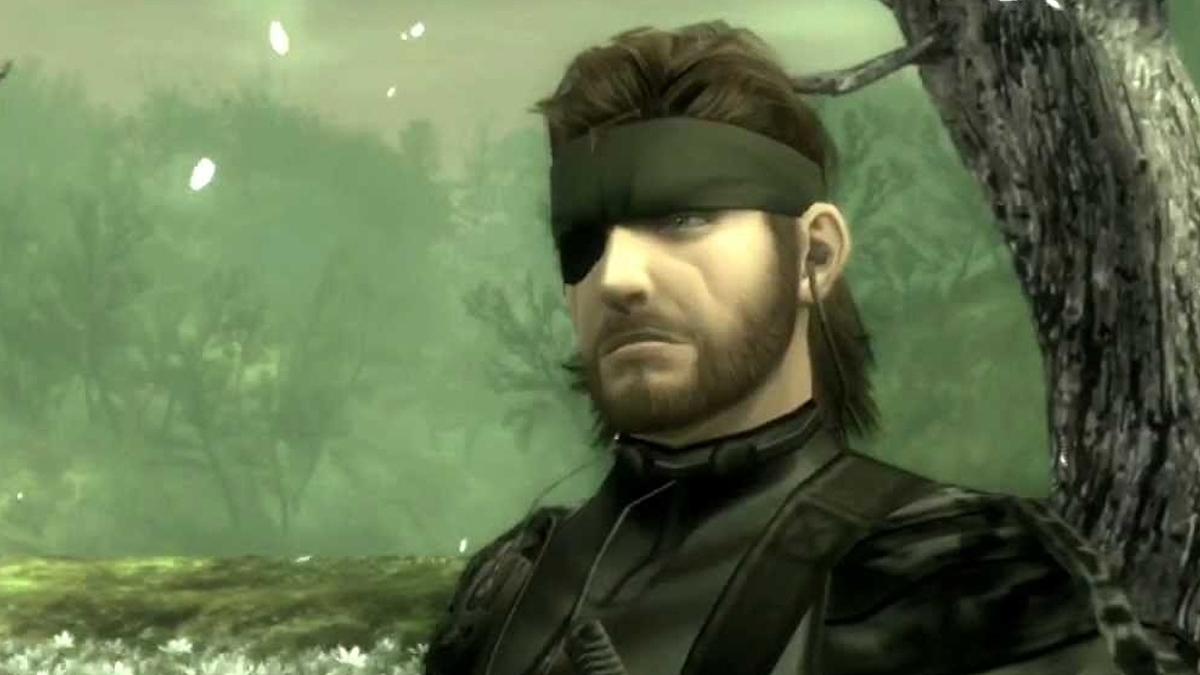 Metal Gear creator Hideo Kojima and his works seem to garner more rumors than almost anything else in the video game world. There have been whispers about a full remake of Metal Gear Solid 3: Snake Eater for some time. Now, we have even more fuel to add to the fire.

Twitter user Faizan Shaikh spotted a LinkedIn profile that is stoking the flames in a big way. It belongs to Zhiyang Li, a lead programmer at Virtuos. The profile lists an “unannounced AAA action/adventure game remake” with “4K support on certain platforms.” Those descriptions could of course apply to any number of games being remade, but it’s Virtuous’ place in the development sphere that raises some eyebrows here.

Virtuos has lent its support to the development of major PlayStation games like Uncharted 4 and Knack 2, as well as big re-releases like Dark Souls Remastered. The studio has been attached to the MGS 3 rumor since it first started being passed around, but there’s been zero confirmation about the remake even existing. That’s still the case now, even with confirmation that the studio is definitely remaking some AAA title, whatever it may be.

This isn’t the only Metal Gear rumor buzzing around right now, either. People believe Konami is working on new Castlevania, Metal Gear, and Silent Hill games. As exciting as all of this sounds, we do still need to wait patiently for official word from a developer or publisher.