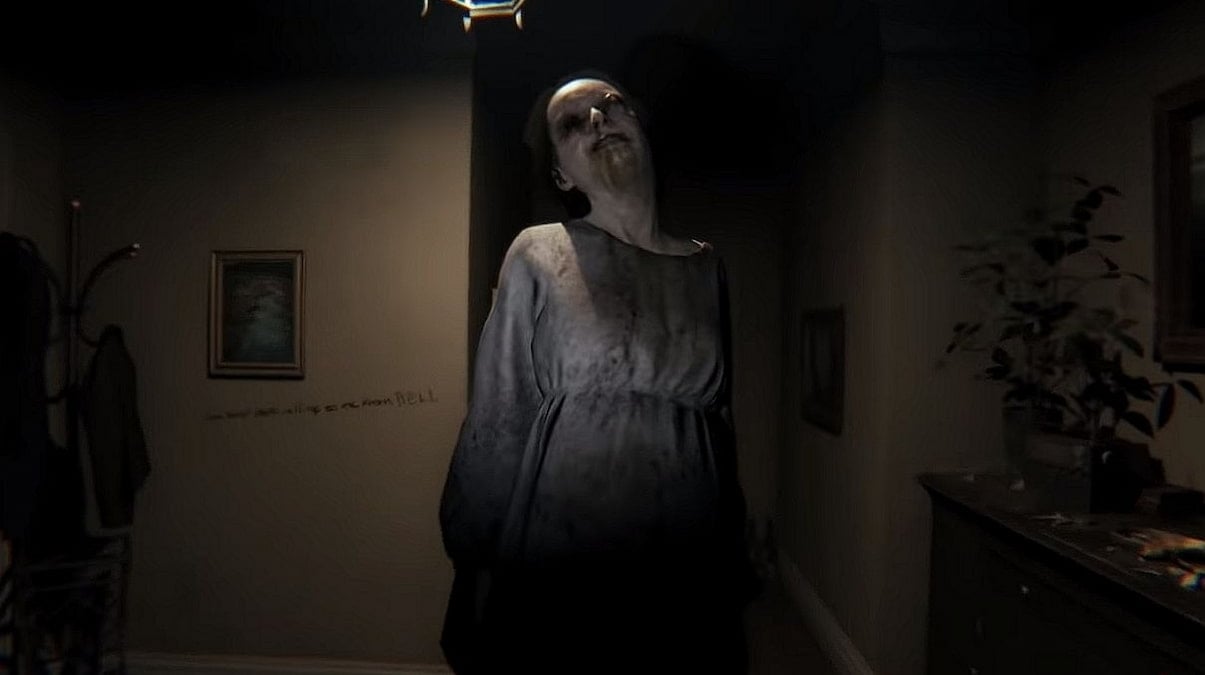 Fans of the many different IPs under the Konami umbrella have been very vocal towards the company’s apparent lack of interest in continuing some of its biggest gaming franchises. Over the last decade, the company has mostly moved away from developing AAA video games and, instead, focused more on creating Pachinko gambling machines. Pachinkos have become more lucrative for the company, with Konami even using some of their top IPs for their Pachinko machines.

Fans have grown more frustrated with the company for several different decisions it made in the last ten years. This includes Konami’s very public falling out with Metal Gear creator Hideo Kojima, the cancellations of the highly anticipated Silent Hills, and removing PT — the playable teaser of Silent Hills — off the PlayStation Store.

Now, there is another new high-profile rumor that not only suggests that a new Silent Hill game is coming but new titles in the Castlevania and Metal Gear series as well. VGC received a tip from an anonymous insider; who detailed an internal restructuring from Konami. The company is seemingly now looking to going back to making games again with their biggest brands.

VGC’s source further adds that multiple Silent Hill games are in fact under development, with one of the games being outsourced to a major Japanese gaming studio. The partnership with Konami and Bloober Team was not mentioned.