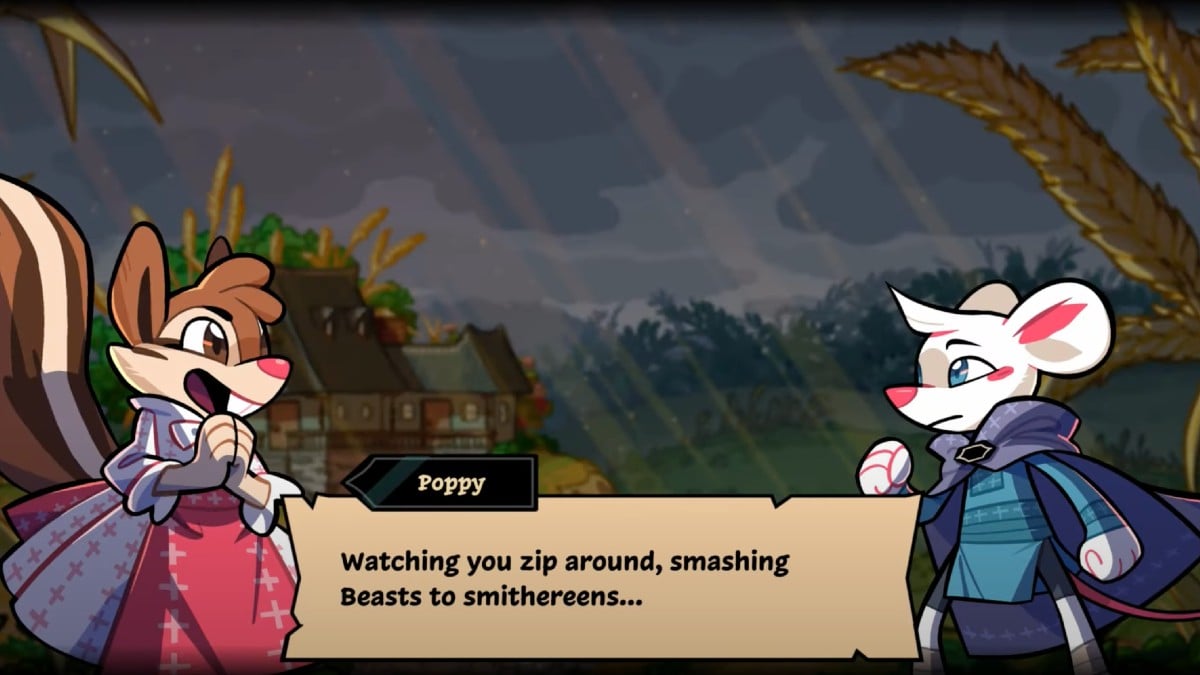 As reported by Polygon, Vodeo Games is a fully remote studio founded this year by Asher Vollmer which released the turn-based mouse-bouncing strategy game Beast Breaker on Nintendo Switch and PC in September The studio is comprised of roughly 13 full-time employees and independent contractors spread out across both the U.S. and Canada. Vodeo Games Union, which was formed in partnership with the Campaign to Organize Digital Employees (CODE-CWA), is the first gaming union to deem both groups of employees eligible for its benefits.

Developers at the studio told Polygon that they were inspired to organize their own union after watching their colleagues in the game industry and tech industry demand better working conditions and better pay in recent years. One of the unions they cited was Voltage Organized Workers, which was created by contracted games writers at Voltage Entertainment USA, the studio behind Lovestruck: Choose Your Romance That union was formed after the team went on a 21-day strike when management refused to recognize their demands for better working conditions, transparency, and increased protections and won.

According to game director Chris Floyd, Vodeo employees placed emphasis on creating fair conditions at a studio where they love to work and setting a good example to workers at other companies who are interested in unionizing, especially in the wake of abuse allegations at companies like Activision Blizzard, where some QA workers are still on strike following layoffs at Raven Software. “We’re looking at the wider industry, and all of us were aware of how necessary these kinds of steps are for our industry. Looking around, that’s just really obvious,” he said.

Since they received voluntary recognition from Vodeo management, Vodeo Games Union is forging ahead without a vote from the National Labor Relations Board to start contract negotiations to ensure a fair and equitable workplace for all employees. They are also seeking to lock in benefits they already have, such as a four-day workweek.