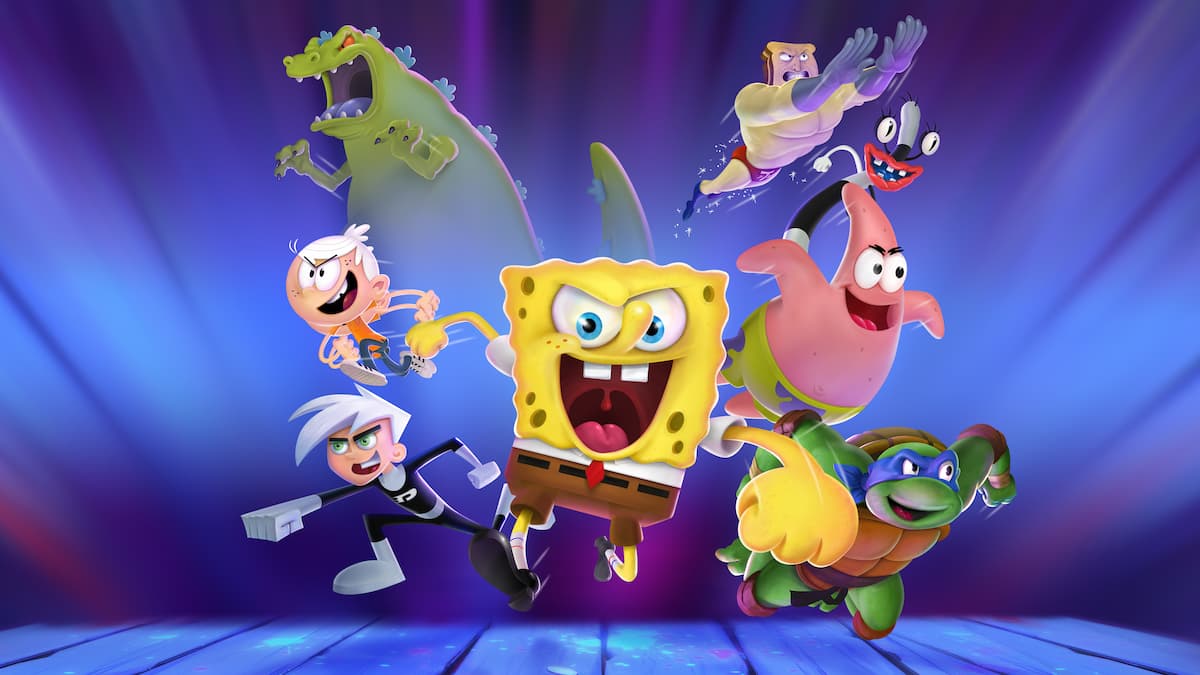 Get ready for SpongeBob SquarePants and friends to scream out karate — or should we say, “kara-tay” — yells on the battlefield. A dev has reconfirmed that voice-acting and crossplay are coming to Nickelodeon All-Star Brawl.

Art director Diego Hernandez came onto veteran Super Smash Bros. player Hungrybox’s stream to confirm that all the fighters in Nickelodeon All-Star Brawl will be getting voice-acting per fan demand. Since the game’s launch in October, the fighting game community has been pointing out that it lacked any voice acting whatsoever for the entire cast of characters, including SpongeBob, Nigel Thornberry, CatDog, Aang, and Korra.

Hernandez didn’t give any details about how much voiceover work will go into the game or which voice actors will be involved. However, the fact that it’s going to be updated with voice-acting at all is a welcoming piece of news for the fanbase.

The dev also confirmed Nickelodeon All-Star Brawl will support crossplay for all platforms starting in Q1 2022. The exact date for when the crossplay feature will be added to the game is unknown.

In addition to allowing players to fight other people playing the game on their console or platform of choice, Hernandez announced that the game will have one last free DLC character, who will be revealed soon. This announcement comes over a week after Garfield was added to the roster.

Hernandez said that developers Fair Play Labs and Ludosity are working to have more characters, stages, and features introduced to the game. Presumably, they would be added as paid DLC.