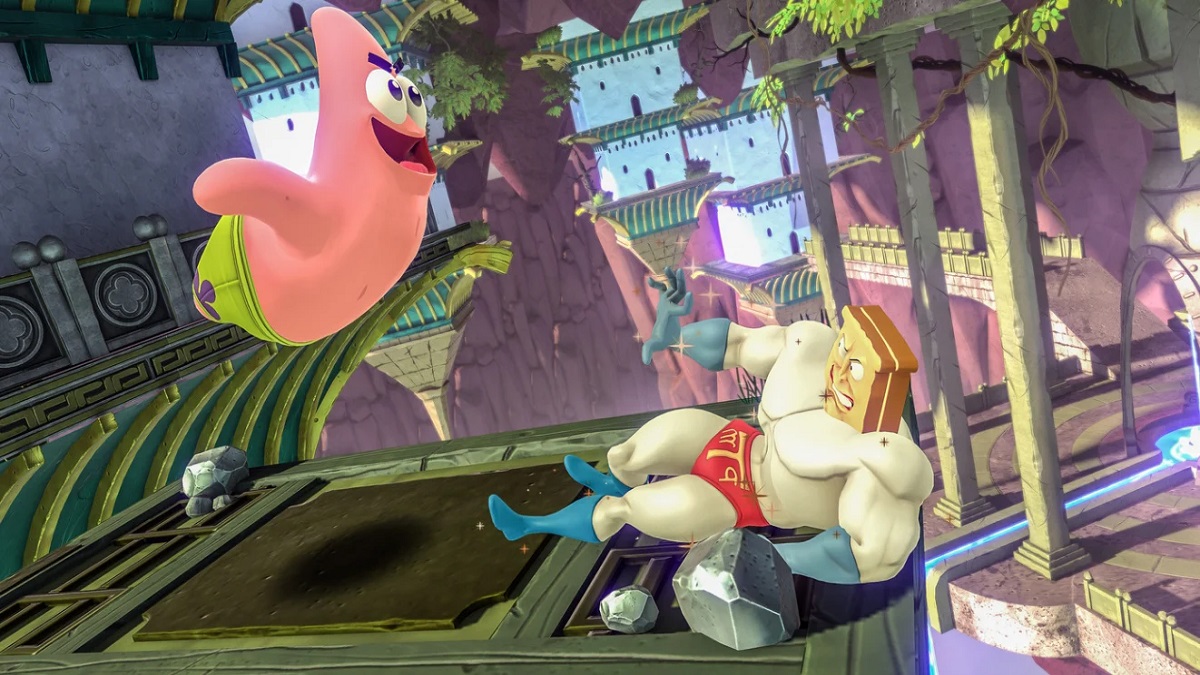 Nickelodeon All-Star Brawl is a crossover fighting game in the style of Nintendo’s Super Smash Bros. series. Some might initially dismiss it as a Smash clone, but its gameplay mechanics and competitive options seem to be impressing the Smash community. The nostalgia-packed game is on every console as well as PC, meaning the player count has the potential to be huge, which begs a big question: will players be able to play with everyone regardless of their system of choice?

Related: All Trophies and Achievements in Nickelodeon All-Star Brawl

Unfortunately, the answer is no — for now. Nickelodeon All-Star Brawl doesn’t currently feature crossplay options at launch; speaking to Gamepur, a PR representative stated that crossplay is a “high priority” for the team, but there is no specific timing for it just yet. This means that for now, players will only be able to match up with others on the same system. All you Powdered Toast Man mains out there on Switch won’t be able to battle your Nigel Thornberry pals if they’re playing on Steam or Xbox.

It’s a sad blow to the fighting game community, especially given that nature of Nickelodeon All-Star Brawl lends itself perfectly to a game night with friends who might be on other systems. But from the sound of it, it’s something the developers will implement at a later date. Nickelodeon All-Star Brawl has some significant hype behind it, so it’s pleasant to see that the developers will try to ensure that the entire fanbase will eventually be able to play the game together.