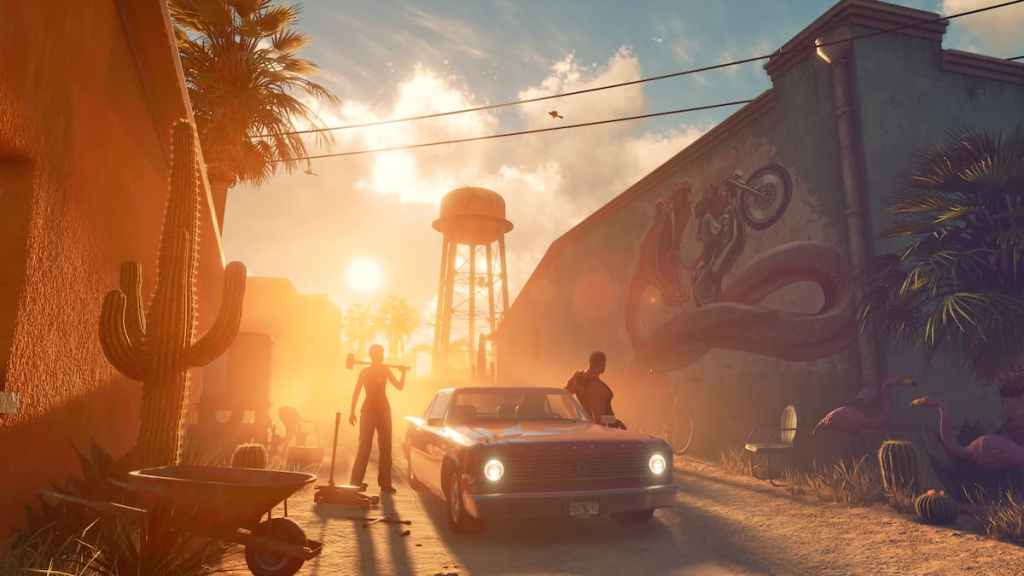 Developer Volition has revealed new details about the characters and customization options that players will engage with in the upcoming title, Saints Row. The company describes this game as a big change, and that’s never easy to make in such an established franchise, but it sounds like there’s something for every fan and newcomer to appreciate in the game.

The fact that this game is a reboot gave Volition the chance to allow all players to start their criminal empire from the ground up. This is also reflected in the characters you’ll meet. You’re all starting on a criminal journey instead of joining an established gang or meeting characters who have been criminals for decades.

Each character has become disillusioned with the American Dream, so they’ve all turned to crime in the pursuit of wealth and reputation. The more players advance down this path, the more the Saints’ identity will come into play, particularly the iconic purple suits. So far, Volition has revealed three characters: Neenah, the getaway driver, Kevin the thrillseeker, and Eli, the business mastermind behind your criminal organization.

Volition has built a brand new customization suite for the game, allowing you to create a truly unique character as you’ve never seen before. You’re then able to take this character into the game’s world and play with friends in completely untethered co-op, allowing you to be on opposite sides of the world.

Finally, the game world has been built from the ground up as well. This is a new, fictional part of the US that you’ll be wreaking havoc in, filled with activities, easter eggs, and everything else you’d expect to see in a Saints Row title. On the whole, Volition has taken the identity of Saints Row and retained it while rebuilding much of the established world to create something it believes fans will enjoy much more.