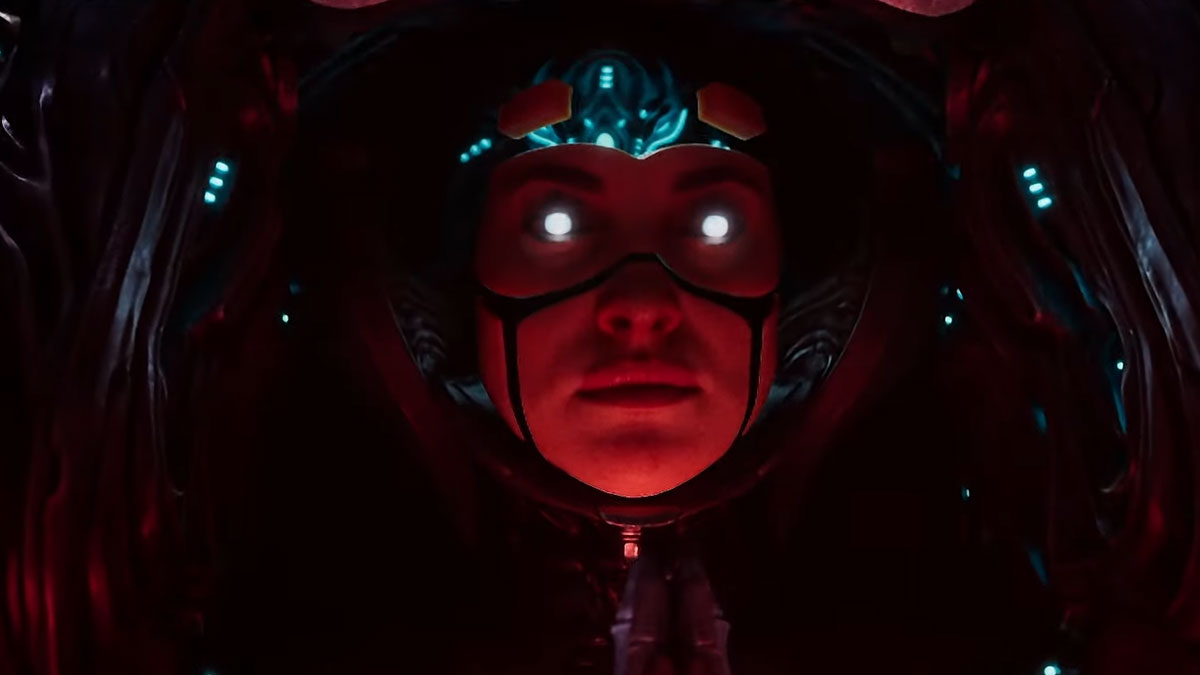 The long-awaited next expansion for Warframe, The New War, will be arriving in December. Develop Digital Extremes made the announcement today in a new post to the official Warframe website, much to the delight of Warframe players everywhere.

The New War will center on an invasion of the brutal and powerful Sentient, a race of terrifying aliens. The Sentients pose enough of a threat that it will force the warring factions of the Tenno, Grineer, and Corpus to all work together as they attempt to overcome the wave that threatens to engulf the entire solar system.

The New War will introduce new playable characters for the first time in Warframe’s history, along with new weapons, and a new Warframe for players to collect. In the run-up to the release, the Prime Resurgence event will give players a chance to get their hands on an assorted of Prime Warframes and weapons.

The Prime Resurgence event will give newer players a chance to get their hands on some of the powerful Prime items in the game, preparing them fully for the upcoming war with the Sentients. While no exact release date has been set for The New War just yet, there is plenty of time for players to prepare before the beginning of December.