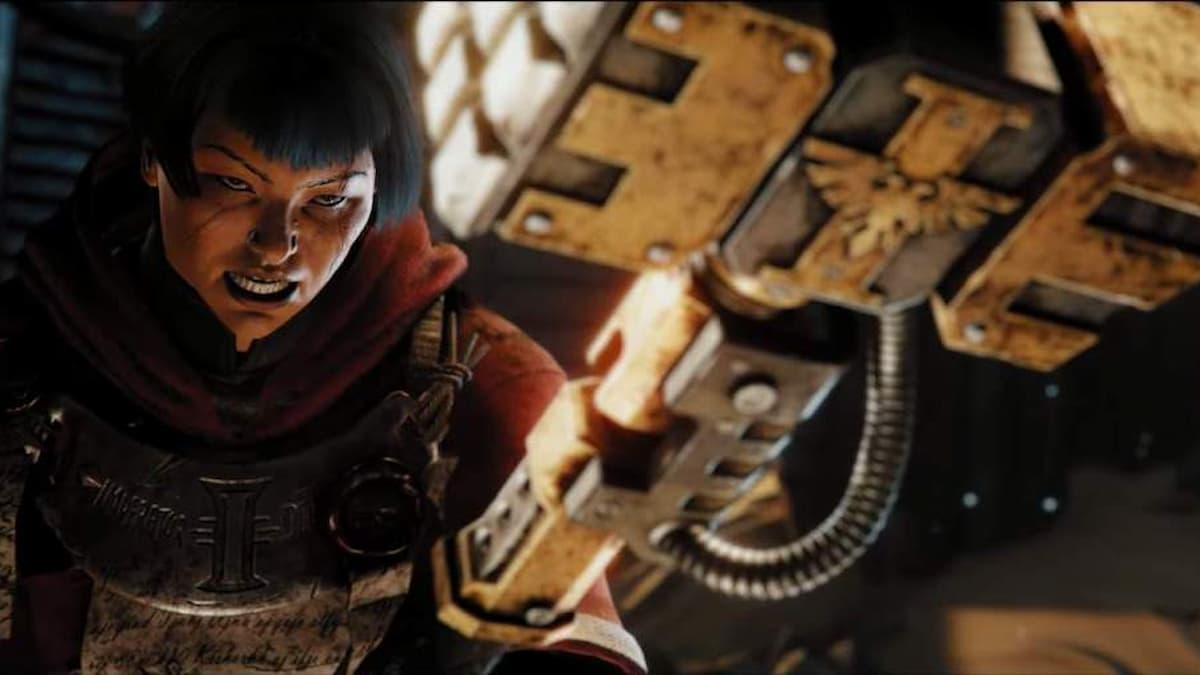 Warhammer 40:000: Darktide is the much-anticipated spiritual sequel to acclaimed co-op FPS Vermintide 2. Where Vermintide 2 is firmly planted in the dark fantasy setting of Warhammer Fantasy Battles, Darktide will take players to the dystopian nightmare that is Warhammer 40K. Developer Fatshark has now revealed the official release date of Warhammer 40,000: Darktide as September 13, 2022.

Aside from the switch of setting from grimdark fantasy to grimdark sci-fi, Warhammer 40,000: Darktide seems to follow many of the gameplay and design tenets of Vermintide. Players will have to work together in teams of four to make their way through narratively-driven missions in the bowels of the Tertium Hive City. There they will face off against hordes of chaos cultists, plague zombies, and other nasty things. Co-operative shooters are good, honest fun even when they don’t try too hard to deliver a convincing story, but Darktide has nonetheless enlisted the help of author Dan Abnett, who is a bit of a tentpole name in Warhammer 40K literature. Based on the release date trailer, we can already tell the playable characters in Warhammer 40,000: Darktide are entertainingly rough around the edges.

Warhammer 40,000: Darktide should launch on September 13. It will be available exclusively on Xbox Series X/S and on PC through Steam.