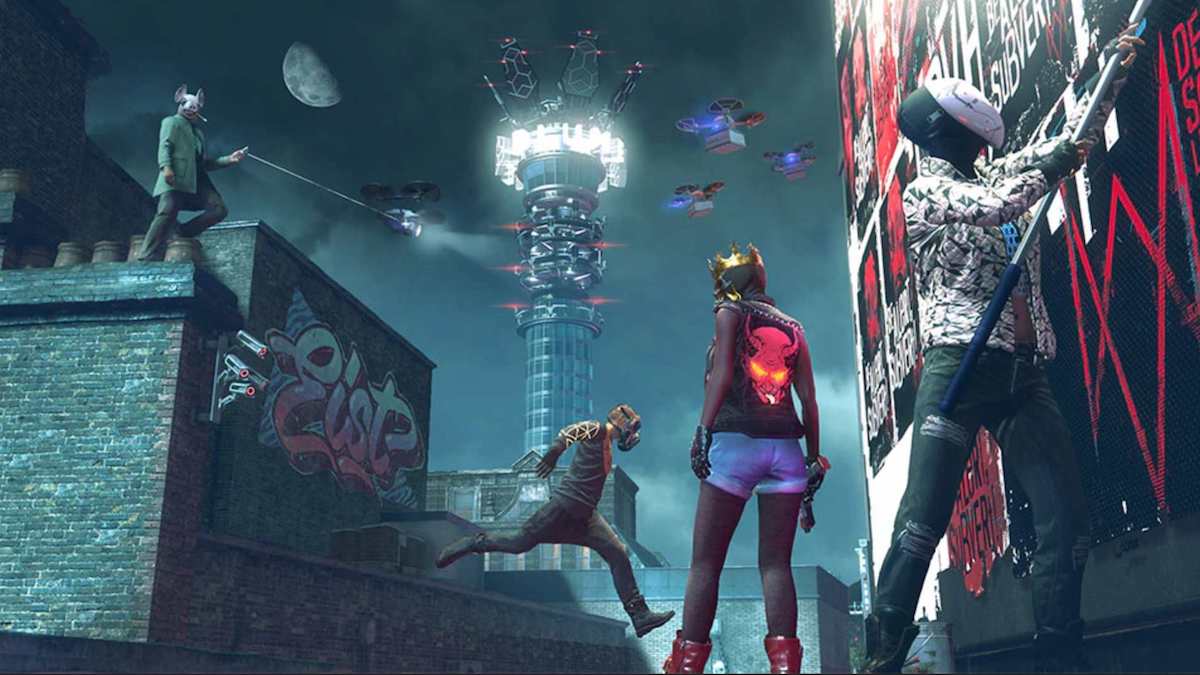 Ubisoft has finally given an official release date for the upcoming multiplayer update to Watch Dogs: Legion, as well as given some more details about how the multiplayer modes work in the game. Originally set for release in December, the multiplayer component of the game was delayed so Ubisoft could focus on fixing prominent issues in the single-player campaign. The new release date was tentatively set as “early 2021,” which we now know to mean March 9, as announced on the game’s official Twitter.

The new update is going to bring four new, multiplayer modes to the game, with a strong focus on co-op in many of them. The modes are Free Roam, Co-Op Missions, Tactical Ops, and Spiderbot Arena. They also tie in with the existing battle pass structure.

The Free Roam mode offers an open-world exploration mode where you can play with up to four friends in the game’s futuristic London, complete challenges, and partake in events and activities. Think GTA Online, but on a much smaller scale, focusing more on working together than being blown up by a random person on a flying motorcycle.

The Co-op Missions are designed for two to four players to take on together, and they bring much of the same mission structure from the main game, just with multiple players in mind. This means you will work together with your teammates to infiltrate a location, hack some stuff, and escape to complete.

Of course, teamwork is a big focus for the multiplayer, and each mission is designed for players to work in tandem to achieve their goals, such as one player hacking cameras to scout enemy locations, while another sneaks their way to the objectives. And these objectives will often require teams to split up, adding more tension and requiring further communication.

Watch Dogs: Legion multiplayer is also bringing a mode for the players who really want a challenge with its Tactical Ops. These are the game’s version of a raid or heist and are comprised of several different missions. These endeavors are much more challenging than the standard co-op missions, asking each team to work together, communicate, and stay on top of their objectives. These missions have a lot more going on at any given moment, and finishing them will certainly be a big goal for many players.

Finally, the game’s version of PvP comes in the form of Spiderbot Arena, where, as the name suggests, you can take control of your own spiderbot and three other players in a Quake-like arena. The arena provides plenty of power-ups to give your spiderbot bonuses, as well as weapons. The map will also give verticality to each match, meaning players will have to be aware of their surroundings and avoid their enemy literally getting the drop on them.

There is also a fifth mode, Invasion, which will become available in a later update. It’s similar to the multiplayer seen in the first Watch Dogs, Invasion allows you to invade another player’s single-player world, hack their data, and get back to your world without being caught.

Ubisoft knows that part of the appeal of Watch Dogs: Legion’s single-player was the ability to recruit anyone to your Ded Sec crew. This is carried over into the multiplayer modes as well, just in a much smaller way. You can still recruit various characters to play as, but they won’t require you to complete specific missions for them to join. Rather, you will have to pay in-game cash to recruit them. You also will not be able to use any of your recruits or characters from the single-player mode, and vice versa. Each one will exist independently of the other.

The new multiplayer modes will be completely free for everyone who owns the game, meaning that players can dive right into the new content on March 9 without having to pay a cent. 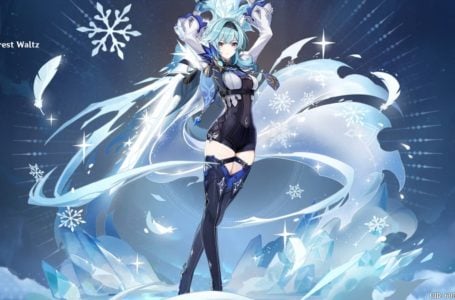