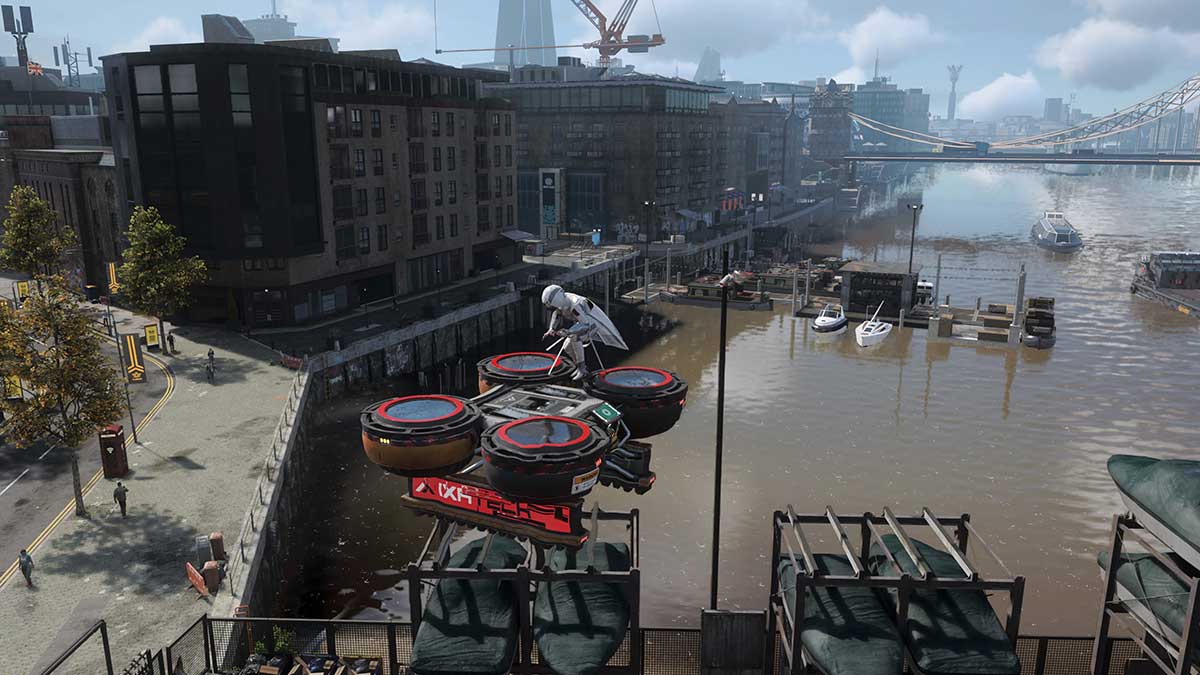 Today, Title Update 5.6 was rolled out for Watch Dogs: Legion. The update is a fairly minor one, providing a host of fixes across all platforms, mainly for Xbox consoles. Most of the fixes contained in the update are for the game’s online modes, though there are a few visual corrections.

The fixes that affect gameplay include one for the Spiderbot Arena that prevented the games from starting with fewer than four players. It’s now been dropped to two. Meaning games can start much sooner.

The update fixes a UI issue that caused missing highlights to appear on certain items when hovering the mouse over them. In addition, several crashes have been fixed, which should make the game far more stable across all platforms. After the last update, crashes have been far more common, which is welcome news for fans.

Finally, the Cargo Drone has been removed from Watch Dogs: Legion of the Dead. This means that you’ll no longer be able to pick this up as a gadget at the start of a run or from Powerup Boxes. No reason is given for the removal, though it’s likely that the drones made the game mode far too easy. The official patch notes give nothing more away and contain no hint of new content coming soon.