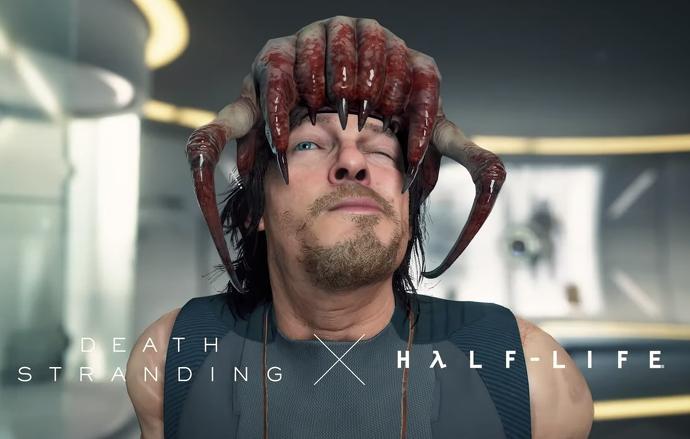 We now know that Death Stranding, the somewhat divisive epic from Hideo Kojima, will be releasing on Steam and Epic Games Store on June 2, but it’s also getting some official Valve-related content.

In the teaser video, released today, we are shown the PC version’s performance upgrades and brief glimpses of gameplay, but a couple of points in the trailer reveal that the game will be getting some fun, easter-egg-esque content from Valve’s iconic first-person shooter.

The first comes about eight seconds into the video, when we see Sam standing in his private quarters, sporting a valve coming out of his head, just like the famous logo from Valve.

The end of the trailer then shows Sam wearing Half-Life‘s infamous enemy, the Head Crab, on his head like a hat and posing in the mirror for the PC version’s new Photo Mode.

With the PC versions releasing just a few months after the launch of Half-Life: Alyx, Valve’s first foray into the series in 13 years, so having this content is a fun way to celebrate both games’ releases.

Death Stranding was originally released for Playstation 4 this past November to mostly-positive reviews. Many people praised its scope and themes, but there were many critics who felt the game wasn’t much of an actual game. It has certainly been Kojima’s most ambitious game to date and continues to prove that the iconic developer is a talented storyteller.

Death Stranding is available now on the PlayStation 4. 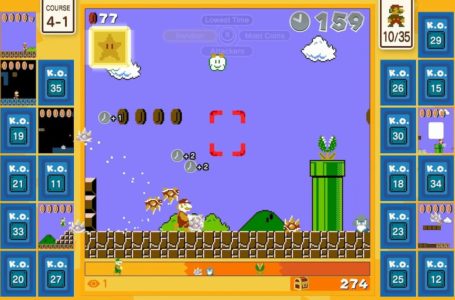 What are coins and how to use them in Super Mario Bros. 35 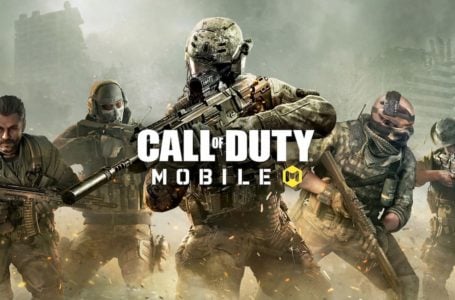 How to change your Ultimate Team club name in FIFA 21