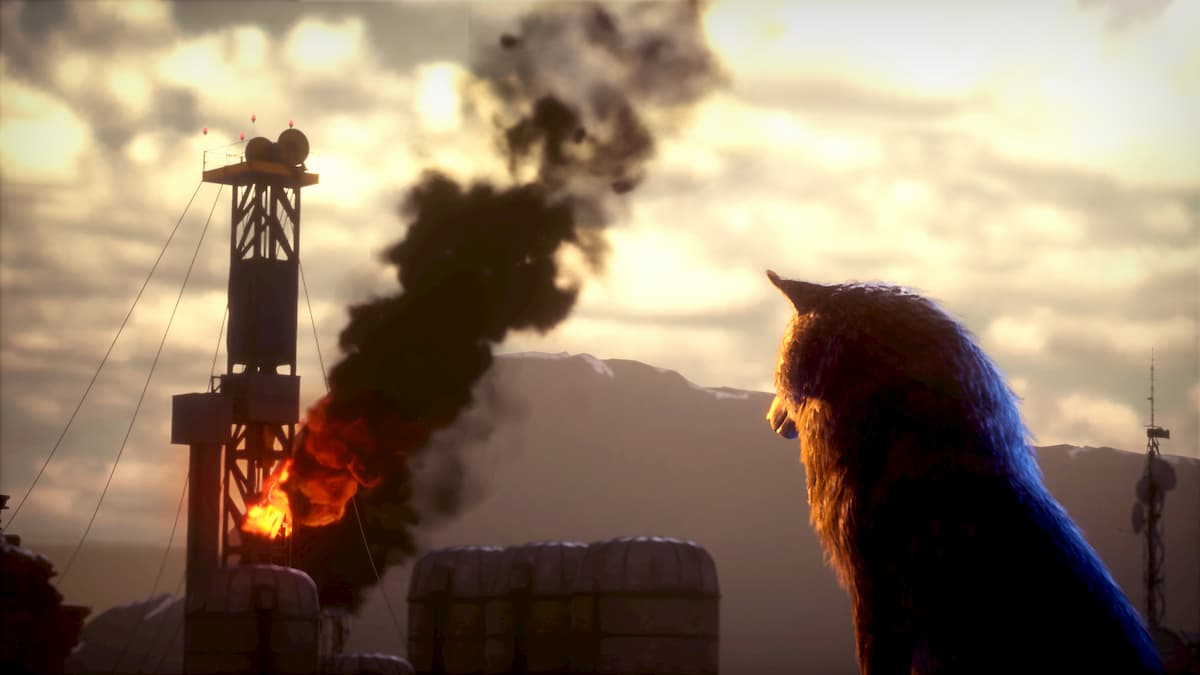 Werewolf: The Apocalypse – Earthblood publisher Nacon today released a first look gameplay video for developer Cyanide’s upcoming title. Set in the World of Darkness, similar to Vampire: The Masquerade Swansong, the game follows Cahal, putting players into the shoes of a werewolf rather than a pale bloodsucker’s.

The video follows Cahal as he infiltrates an oil facility that is slowly destroying the surrounding environment. Within the World of Darkness, Cahal is part of the Garou, who are a nature-loving tribe, which is why he’s taking on an oil company called Endron.

Players can choose one of three forms for any encounter in the game.

The video shows a little of the game’s stealth mechanics in wolf and human form. Taking enemies out appears to be fast, allowing you to move through areas undetected without killing every guard. The wolf form’s real advantage comes when scouting a location for enemies and intel before you attempt to sneak in.

The Crinos form has the bulk of the combat mechanics though. Two stances allow players to shift from an agility-focused approach with a dodge ability to a power-focused stance that will provide those heavy hits needed to take down tougher enemies.

Rage is presented as a key mechanic for the game. Built up with every kill and certain collectibles, it gives players the power to activate the third stance in Crinos form, Fury. The stance provides agility and power at the cost of combos and control, though as useful as it is for Cahal, his enemies can use it to their advantage as well.