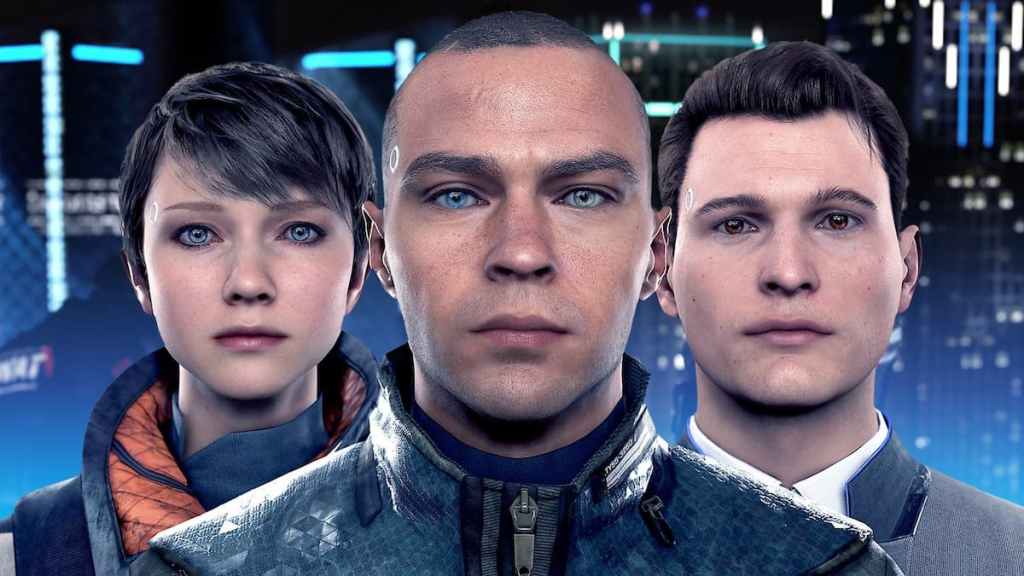 Rumors are swirling that Quantic Dream is working on a game in the Star Wars universe, now that their three-game exclusivity deal with Sony is behind them. YouTuber Guatoz was the first to share the details, and it was then picked up by Tom Henderson, a reliable source for gaming industry rumors.

Henderson posted a photoshop of a Detroit: Become Human image with cross lightsabers on it.

The timing would seem to make sense. A previous exclusivity deal between Disney and Electronic Arts has ended, which fans felt may have been underutilized. Quantic Dream would certainly provide the Star Wars universe with a different type of game, with the heavy focus on story and narrative choices, putting players right into the role of the protagonist.

Disney has already confirmed that they are working on new Star Wars titles with companies such as Ubisoft. EA will still be producing titles based on the IP; they simply will not have exclusivity on the setting.

The leak comes when Quantic Dream is trying to move on from a lawsuit alleging the studio developed a toxic atmosphere for racism, sexism, and harassment. The complex suit, originally won by former employees, was later overturned by a higher French court.

According to the ruling, while photoshopped images featuring the staff in sexual scenes, or Nazi uniforms, did indeed circulate the companies offices, no connection could be drawn between the plaintiffs and their decision to leave the company and those images.