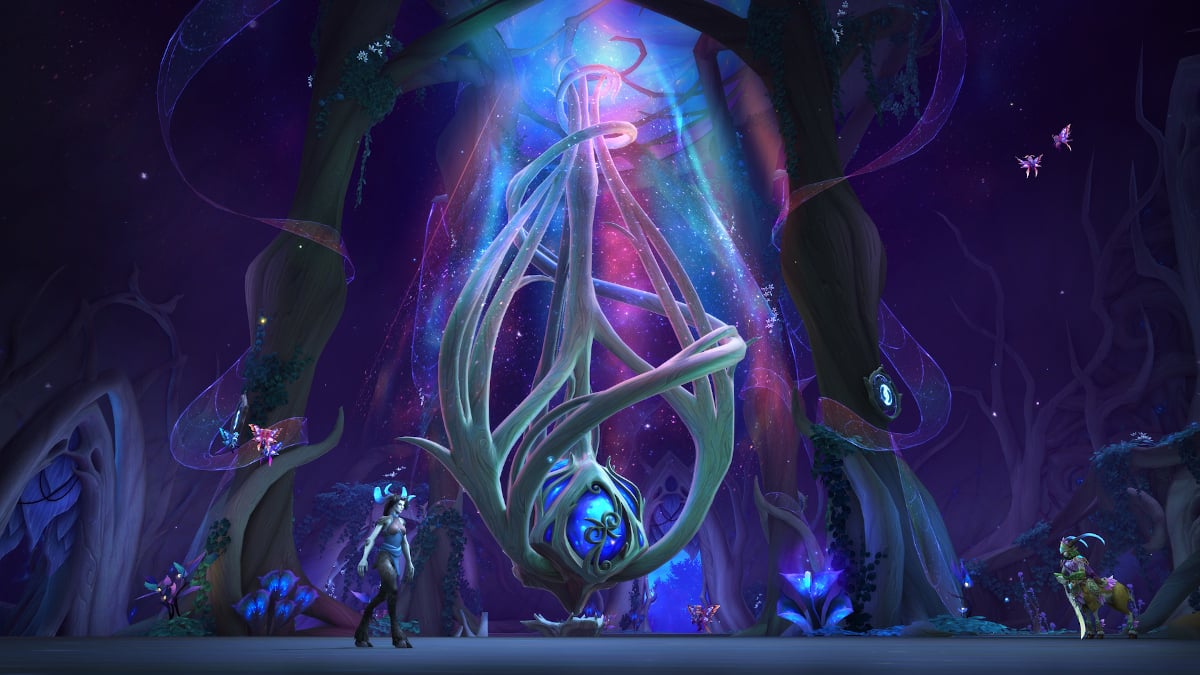 The upcoming World of Warcraft expansion, Shadowlands, is getting exciting changes relating to spells and abilities. The latest announcement on the World of Warcraft forums details that plenty of “burst cooldowns” are coming off the global cooldown (GCD).

The GCD is an aspect of MMOs that prevents abilities from being pressed at the same time. In Battle for Azeroth, Blizzard decided to add many of the offensive cooldowns to the GCD, making the game much slower-paced compared to the expansion before it, Legion.

Previously, players were able to add plenty of their cooldown buttons to macros. Players were able to pop all their powerful abilities, allowing them to unleash their full power on enemies, or to withstand or super heal all damage coming their way. However, Blizzard wanted players to engage with their class more and make conscious decisions of when and why they are using their abilities.

All through BFA, players found their specs and classes clunky, slowing down the gameplay, and potentially wasting seconds off of valuable cooldown time by having to repeatedly press their other cooldowns. Throughout BFA, players complained about these changes and now Blizzard has listened.

World of Warcraft Shadowlands is taking yet another step back from their BFA game design, and are removing plenty of damage, defensive, healing and utility burst cooldowns from the GCD. The abilities are:

Blizzard described the list above as tentative, meaning that there are potentially more abilities to come off the GCD list. Either way, players will no doubt be thankful for these changes in Shadowlands. This news is a sign that Shadowlands’ release is getting ever closer as they fine-tune the game’s classes ahead of the October 27 launch. No doubt players will look to make their cooldown macros once again.