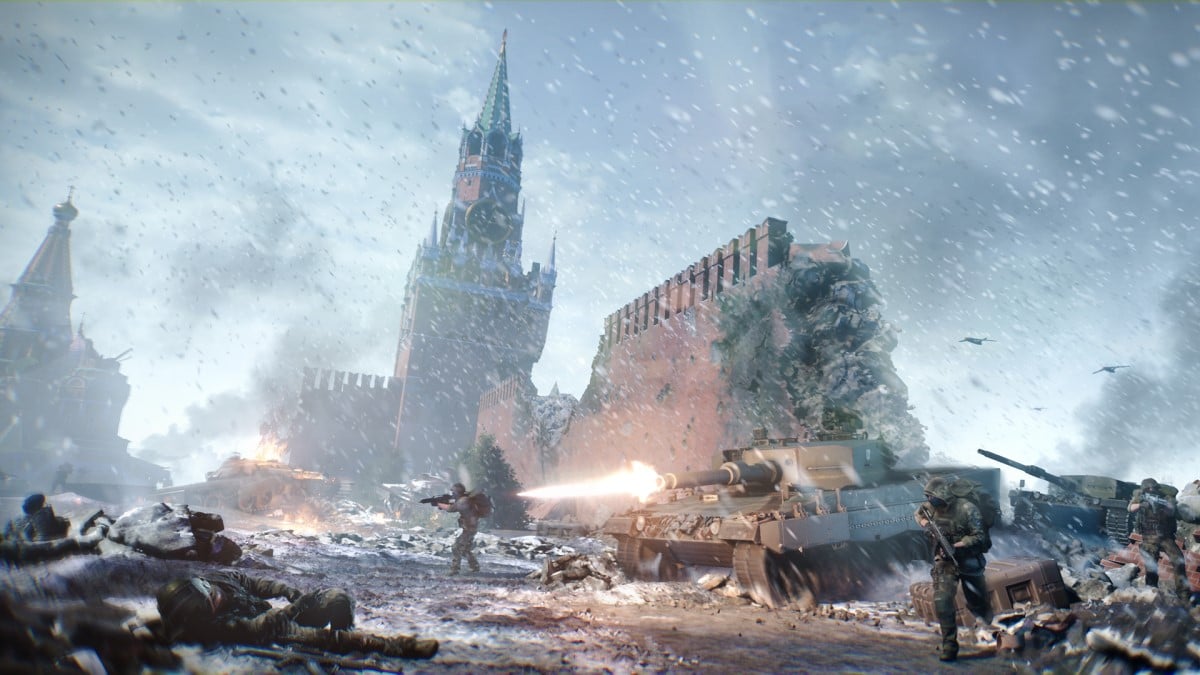 MY.GAMES has announced a new, improved version of World War 3 to be debuted during the Veteran Alpha Test, a four-day event open exclusively to existing players. The event will run between 5 AM PT on September 30 and 5 AM PT on October 4.

The tactical FPS has been in early access for nearly two years, giving developer The Farm 51 (who also released Chernobylite this year) ample opportunity to gather feedback, monitor analytics, and make extensive improvements. The developer has already been teasing these tweaks, updates, and expansions throughout this year, but the Veteran Alpha Test will be the first opportunity for players to experience them first-hand.

In order to give players a preview of the game before they’re let loose on it, The Farm 51 will be broadcasting a live stream on the World War 3 YouTube channel starting at 10 AM PT on September 29. The stream will be a chance for the team to present the changes they’ve been working on, and for players to post questions in the comments.

The Veteran Alpha Test will feature two game modes and four maps based on real-world locations in Berlin, Warsaw, Polyarny, and Moscow. Given the nature of the game, these environments will be suitably war-torn, but The Farm 51 says they’ll still be recognizable to anyone who’s visited them.