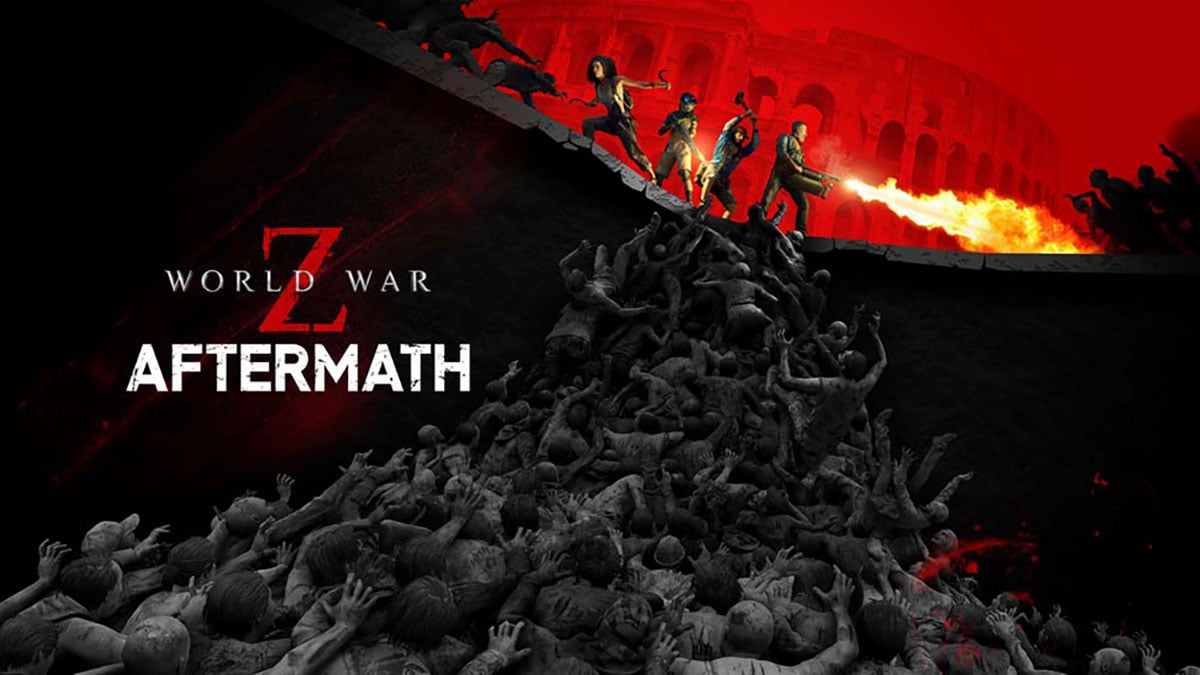 Saber Interactive has announced World War Z: Aftermath. This is the latest iteration of co-op zombie shooter World War Z and introduced a range of new content for fans new and old to enjoy. This version of the game’s main focus is that it provides the best experience possible on PC, PS5, and Xbox Series X/S.

World War Z: Aftermath includes everything in the base game and builds upon it with a massive chunk of new content to play. First and foremost are the two new locations, Rome, Vatican City, and the Kamchatka peninsula in Russia. Each will have four or five missions for players to run through across the game’s grueling difficulty modes. Of course, these will also be added to the potential roster of Challenge Mode missions every week.

New characters and weapons are also being added. You’ll be able to dual wield a sickle and cleaver, rush into enemies with an electrified barricade, or use the new electrified chainsaw to stun and cut your way through a horde. The game will also feature crossplay so that everyone on current-gen consoles and PC can play together.

Finally, at some point after World War Z: Aftermath launches later this year, Horde Mode XL will drop as the first post-launch content for this version of the game. This mode responds to countless fan requests, adding a much more challenging horde mode that provides endless waves of enemies to survive against.

All of this will look better than ever, thanks to 4K visuals running at 60 FPS. This is only on the PS5, Xbox Series X/S, and PC versions of the game. If you’re running an older version on a modern console, the PS4 version on a PS5, for example, then the visuals won’t be as good.