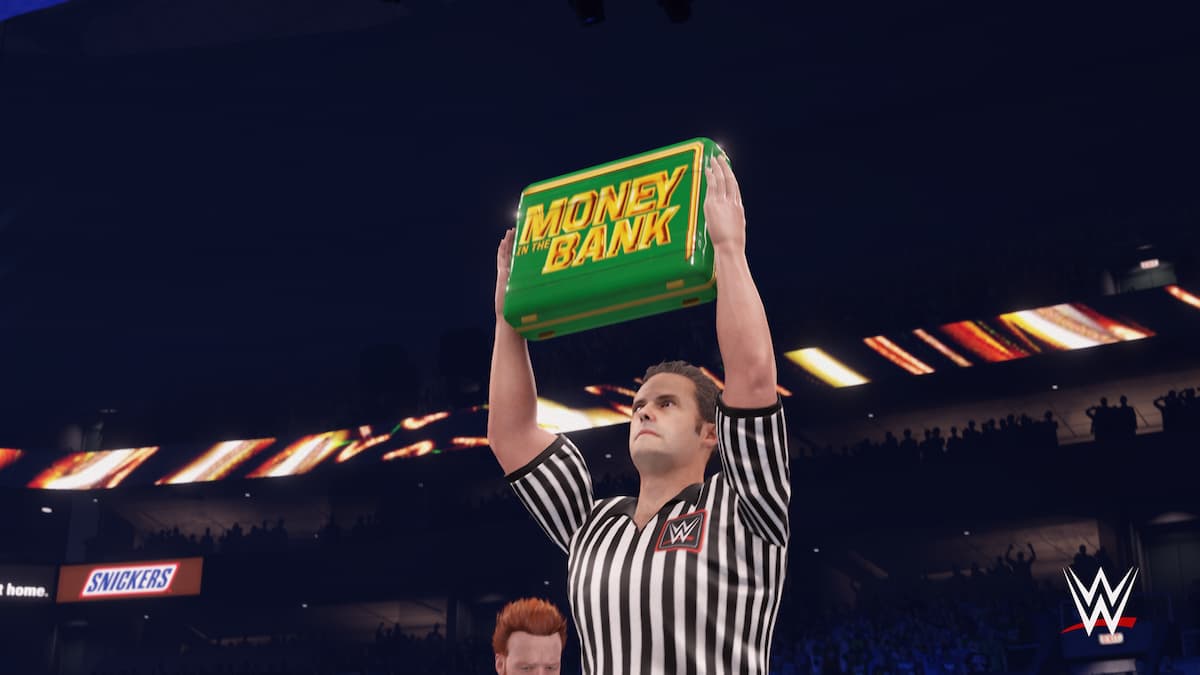 WWE 2K22 has been a big success for 2K Sports and the WWE. Taking a year off to spend more time on the development of the game was a smart move for everyone involved, and the WWE is “extremely pleased” with the results, labeling WWE 2K22 as a “commercial and critical success.”

During the WWE Q1 2022 earnings call (thanks to Wrestling Inc), WWE chief brand officer Stephanie McMahon explained that the wrestling company is very happy with the relaunch of its console-based franchise. McMahon adds that by “taking a little more than a year off to improve the game engine,” working closely with the game’s producer, and listening to the fans, WWE has been able to earn back the trust “by delivering a game that [exceeded] their expectations.”

The hard numbers for WWE 2K22 certainly bear that out. The game’s UK launch week sales more than doubled those of WWE 2K20 thanks to digital copies. McMahon argues that the game “was a commercial and critical success, with the highest Metacritic scores on both Xbox and PlayStation platforms, in franchise history.”

Apparently, WWE 2K22 has also racked up “over 5.6 million hours viewed on Twitch to date.” If that’s not an indication of the game’s popularity outside of hard sales numbers, we don’t know what is. After stagnating the franchise, it’s good to know that taking a step back to help ensure its future with extra care has worked out for both the WWE and 2K Sports.