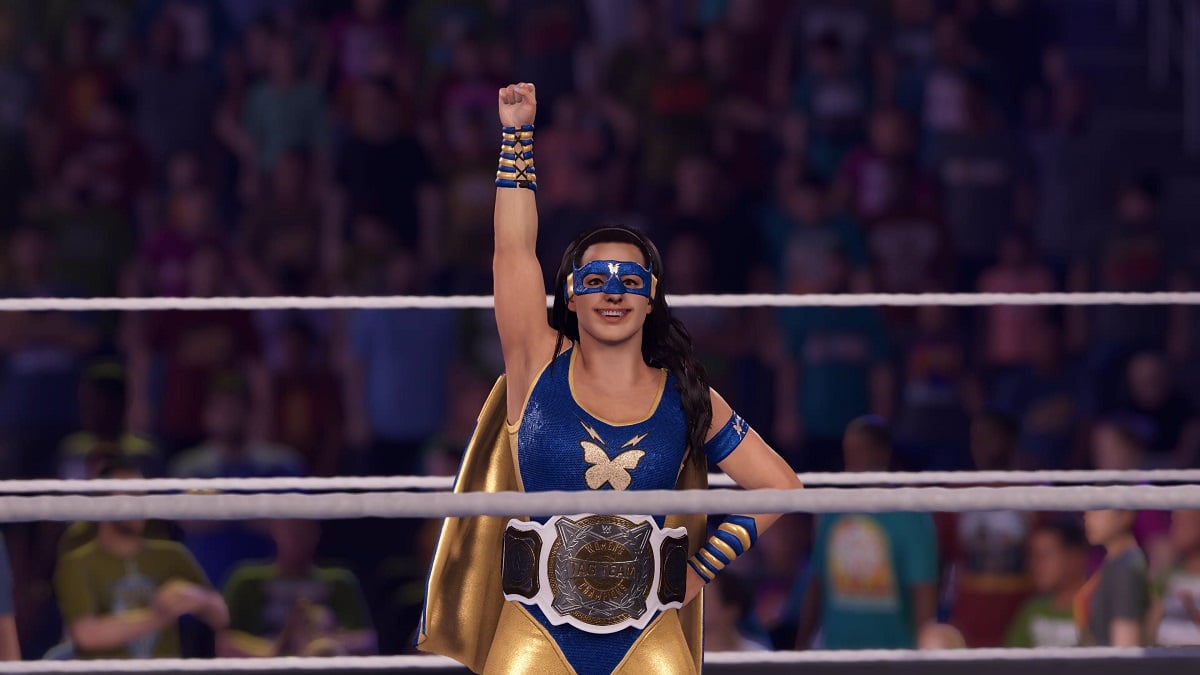 It has been revealed that wrestling sim WWE 2K22 has more than doubled U.K. launch week sales of WWE 2K20 across digital and physical. This is due to the increased presence of digital sales in 2022 compared to 2019 following the ongoing pandemic.

As originally reported by GI.biz, WWE 2K22 has performed particularly well in the U.K. during its launch week after claiming second place in both the physical and digital sales charts as of March 12. Digital launch sales of 2K22 “are 390% higher… than 2019’s WWE 2K20.” Thanks primarily to a large number of digital sales, “the game’s overall sales (physical + digital) are more than double what the previous game achieved.”

Following the news that its physical sales were down from WWE 2K20 by 32%, it is something of a surprise that 2K22 has sold over double that of 2K20. Presumably, wrestling fans were eager for the return of the series following the cancellation of WWE 2K21, thanks to the disastrous launch of 2K20. Digital sales really have skyrocketed in recent months.

Only Elden Ring has sold more in the U.K. than WWE 2K22 since its launch, which shouldn’t come as a shock considering the former has sold over 12 million copies in under a month.