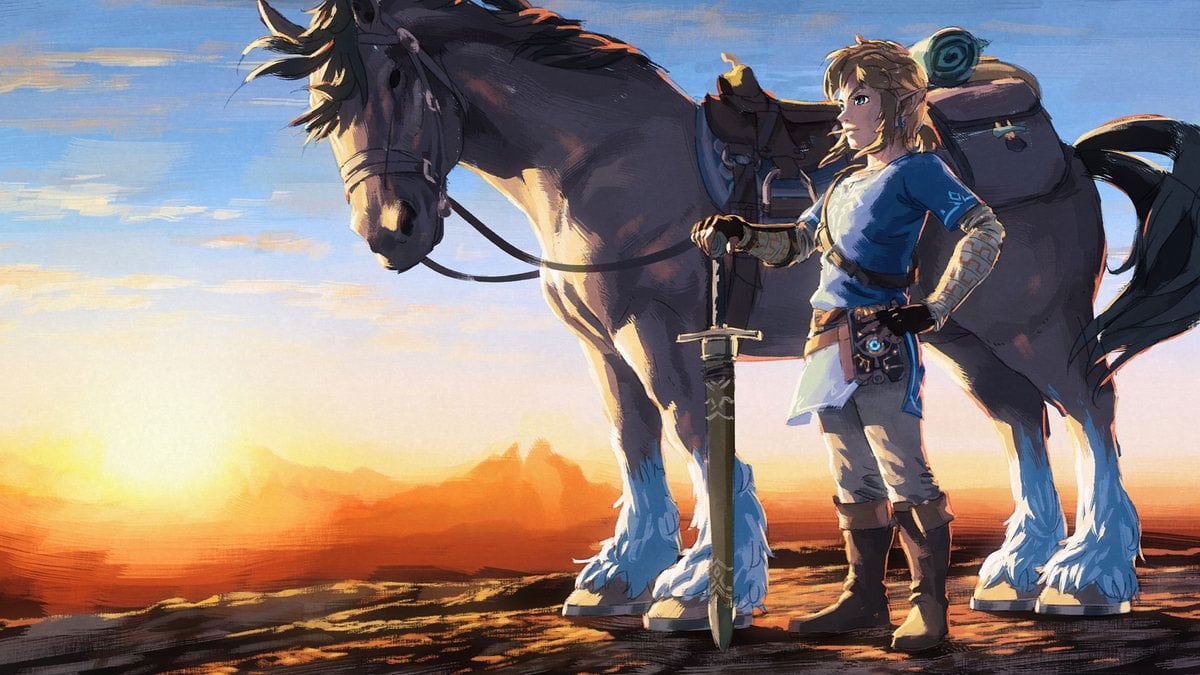 Actor, host, and most recognizably six-time WWE champion Stone Cold Steve Austin recently talked to Cody Rhodes on the Broken Skull Sessions podcast and said that The Legend of Zelda: Breath of the Wild is the best Zelda game.

There may be recency bias involved with Austin’s answer, but Breath of the Wild has been massively successful on the Nintendo Switch and to a lesser extent the Wii U. Since its release in 2017, the game has sold over 25.8 million copies, making it the best selling title in the legendary series.

The full-length interview with Cody Rhodes on the Broken Skull Sessions podcast will be released on Friday for the Peacock network.

Nintendo recently delayed Breath of the Wild’s sequel into the Spring 2023 season from an expected 2022 release timeframe. “In order to make this game’s experience something special, the entire development team is continuing to work diligently on this game,” said series producer Eiji Aonuma in a video update.