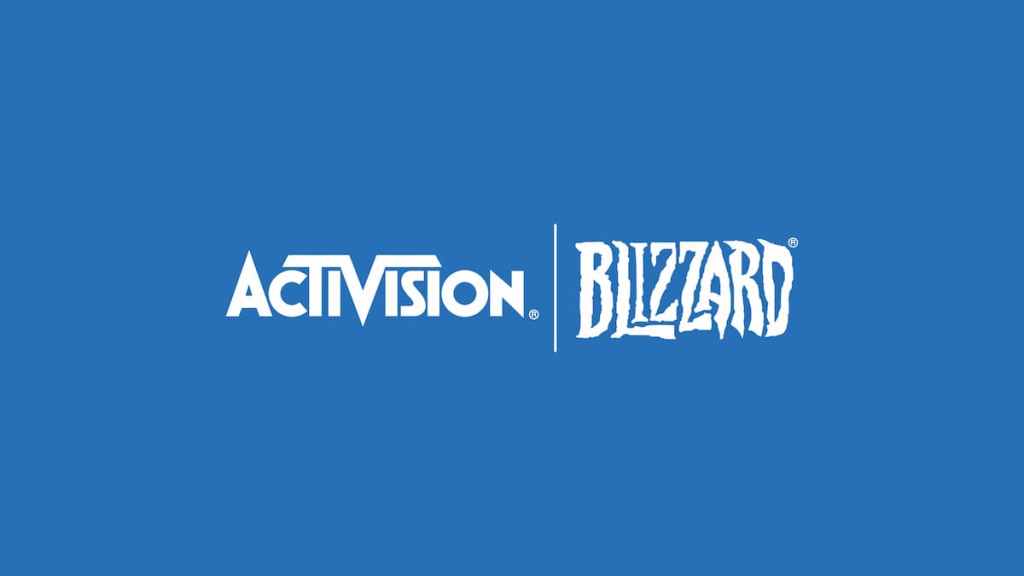 Microsoft is set to acquire Activision Blizzard for nearly $70 billion, but the deal isn’t set in stone just yet. Some U.S. senators want the Federal Trade Commission to look into it for sake of workers’ rights. Apparently, some Wall Street investors are betting on the deal outright failing.

Bloomberg explains this in monetary terms. Activision Blizzard shares are currently priced at $76, but anyone who buys now has been promised a share value of $95 by Microsoft if the deal goes through. That means they’re currently valued about 25% less than what Microsoft is promising. In other words, Wall Street doesn’t believe that promise will be kept because the deal will fail to be approved. Activision Blizzard shareholders are voting on the acquisition today, as of the time of this writing, and at least one of them has called for an affirmative vote. Once the deal passes that vote, it’ll face review by the FTC, so there are two potential points of failure.

Even if the deal goes through, Xbox is still buying a company with myriad problems. Activision Blizzard recently settled a sexual harassment case for $18 million — one of two damning lawsuits that have been filed. These, combined with other toxic workplace allegations, have led to several walkouts by Activision Blizzard staff.