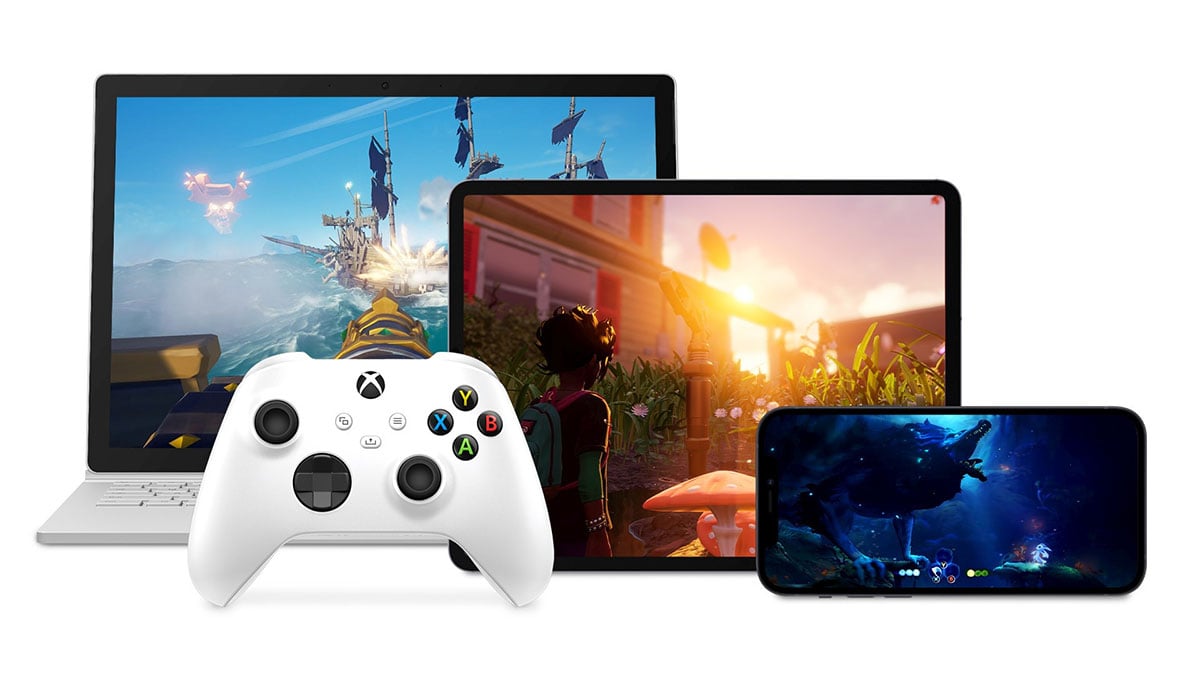 A blog post on Xbox Wire has confirmed that Xbox Cloud gaming is coming to Windows and Apple phones and tablets in a beta form this week. From tomorrow, invites will be sent out to select Xbox Game Pass Ultimate subscribers. These users will then start testing Xbox Cloud gaming through the web browser on their devices. Anyone who gets an invite just has to head to ‘xbox.com/play,’ and they can play more than 100 games on whichever device they choose. The simplified landing page works with Microsoft Edge, Safari, and Google Chrome.

During this limited beta, users will be monitored so that the service can be improved upon whenever issues crop up. The beta won’t be limited forever, though. More users will be invited over time, allowing Microsoft to gain more data, fix more issues, and build a much more stable experience for everyone.

If you get an invite, all you’ll need is a compatible USB-connected or Bluetooth controller, though you can play games using custom touchscreen controls as well if you prefer. Touchscreen controls will only be available for 50 games initially, but support will be rolled out as the feature is built upon with user feedback.

16 new backward compatible games were added to Xbox Cloud gaming at the end of March. If you’ve got an itch to play Fallout: New Vegas or Fable 2 on your phone, this could be your chance.