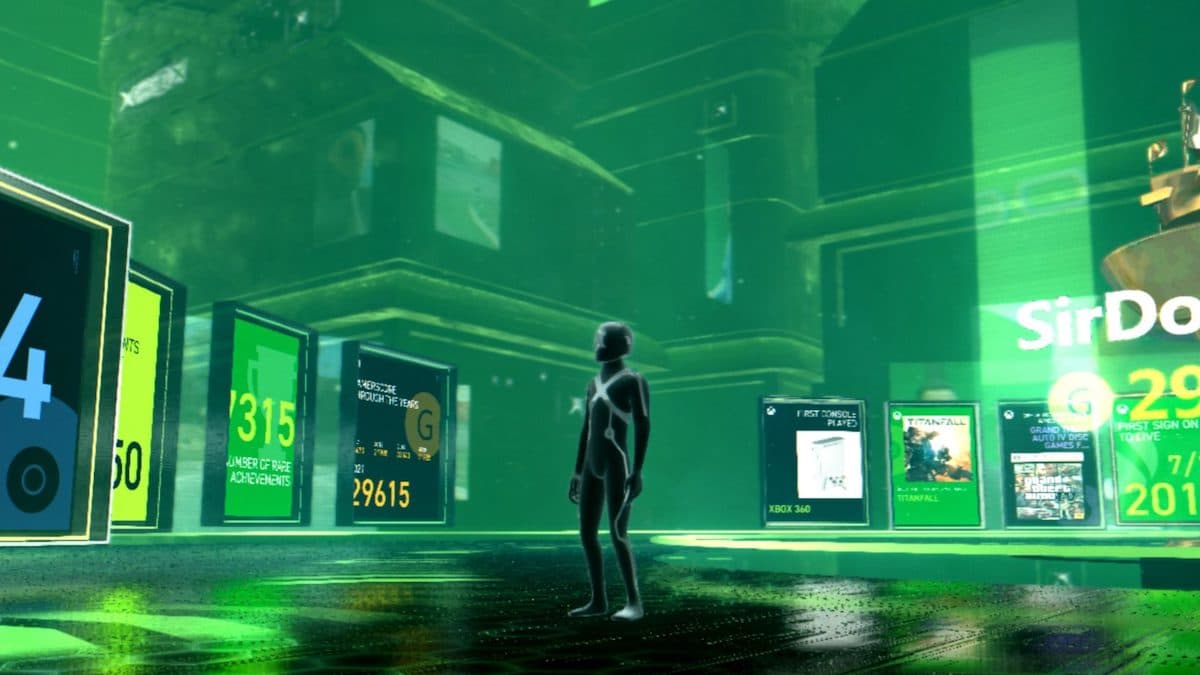 In conjunction with Xbox’s 20th anniversary celebrations, Xbox has launched an interactive virtual museum on the official Xbox website. Upon clicking on one of the museum’s sections, you will be transported to a virtual space where you can freely move around using a mouse and keyboard or even your phone.

The segments included range from the beginning of Xbox to the brand new Xbox Series X and S. The museum even features a section on the “Red Ring of Death,” which rendered some Xbox 360s useless and bricked a countless amount of consoles back in 2007.

However, if Xbox’s hardware history isn’t quite your thing, the museum also includes a section where you can sign in to your Microsoft Account and view your personal Xbox history. This zone provides a ton of “you-centric” information. Here, you will find your most played game of all time and every individual year for the last five years. You can also find out how many achievements you have, your rarest achievements, and many other fun statistics.

This is one of many ways the Xbox team has celebrated its milestone of 20 years. Most notably, the multiplayer component of Halo Infinite was released after a 20th anniversary stream last week, coming with some celebratory cosmetics.