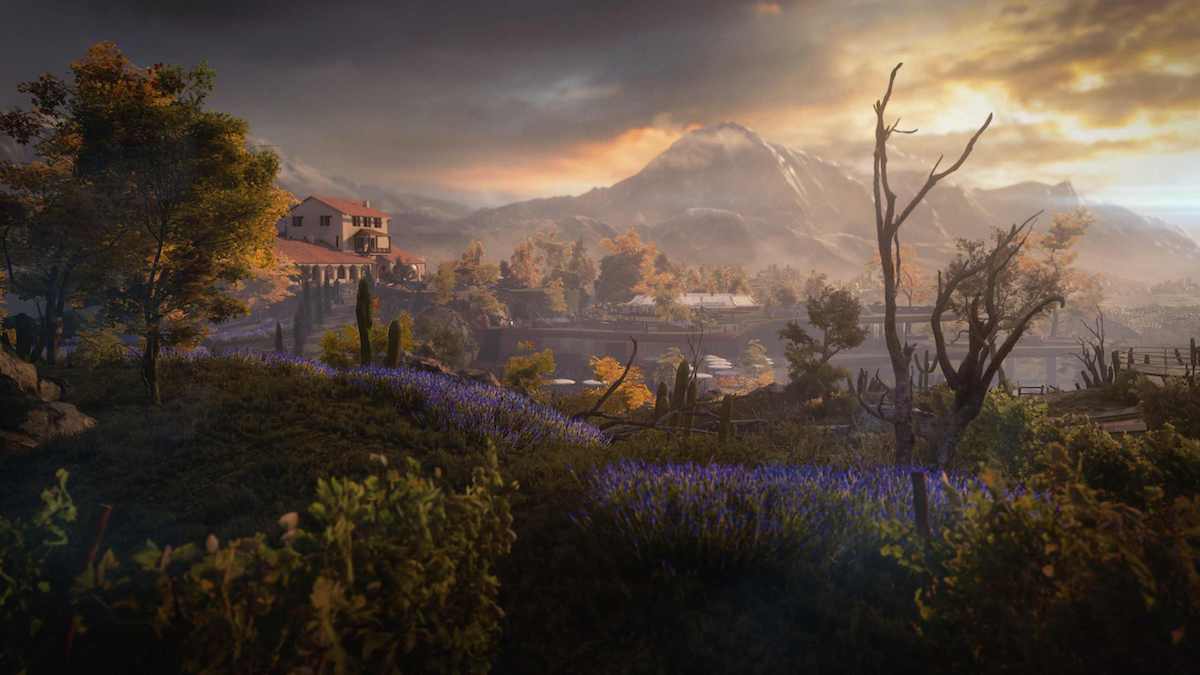 IO Interactive may be known for the bald and stoic Agent 47 from its Hitman franchise, but a report from Windows Central indicates that it may be working on a new fantasy-themed RPG that’s currently being referred to as Project Dragon. Jez Corden of Windows Central says he received information relaying that IO Interactive and Microsoft have been discussing the project, and a job listing that’s since been filled or taken down from IO Interactive’s careers website lists a new, unannounced triple-A project being worked on by a department called Dragon.

Xbox has been on a spending spree lately, with recent purchases including ZeniMax Media and Bethesda Softworks earlier this year, so the idea of funding and developing a big-budget triple-A game with IO Interactive is not a far cry from reality

Whatever the game ends up being, and whether Microsoft is involved or not, it’s something worth keeping an eye on. IO Interactive has a history of developing well-received games, from Hitman: Blood Money to Kane & Lynch 2: Dog Days to the recent Hitman trilogy that concluded earlier this year. Between Project Dragon and IO’s James Bond game Project 007, it looks like the company is set for an interesting future ahead.