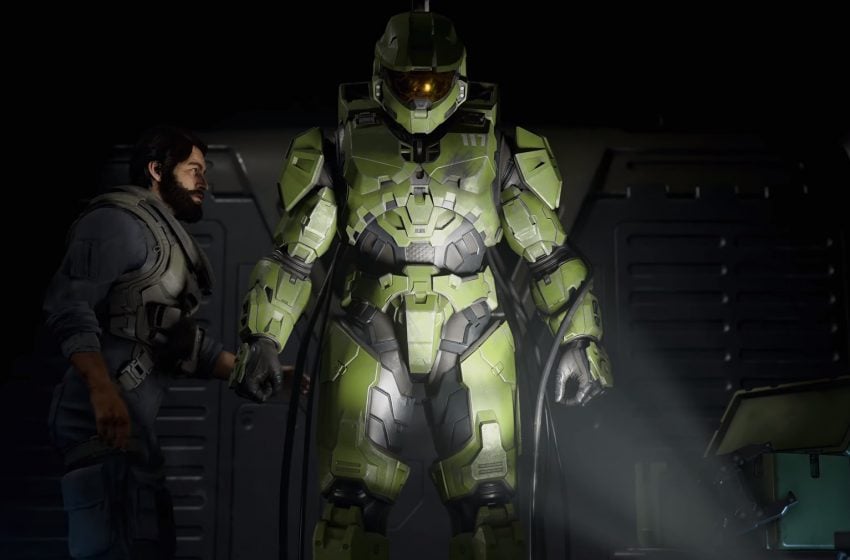 343 Industries is one of the studios having a hard time developing 2020 games. The studio has transitioned to smart working due to the COVID-19, putting the much anticipated Halo Infinite‘s release at risk, similar to what has happened with Minecraft Dungeons and Wasteland 3, which have recently been postponed.

With Halo Infinite being one of the most anticipated launch titles for Xbox Series X, Microsoft could be tempted to delay the next-gen console’s release a little to accommodate the needs of the newest Master Chief’s adventure.

However, Phil Spencer has clarified during a recent interview with IGN that this is not going to happen. The head of Xbox believes that Microsoft “won’t hold the launch of the platform for any individual game.”

The company has good signals from the supply chain, which is starting to return to work at full speed in China, and there’s no “plan B” at the moment since Xbox Series X’s isn’t felt like it is at risk. Analysts have recently mentioned that there could be shortages for next-gen platforms, but that doesn’t look something the platform owner is worried about right now.

Anyway, things are a little different when it comes to Halo Infinite and other triple-A releases for the next-gen platform, as COVID-19 is having a serious impact on their workflow.

“Things right now aren’t easy. Things are stretched. I can feel it in the teams, they are stretched,” the executive shared.

“We have nothing right now that says we’re not going to make the dates that we’ve been planning, but I’ll also say this is real-time stuff,” he added.

“I’m gonna put the safety and security of our teams at the top, along with a quality product. I don’t want to rush a product out if it’s not ready.”

Halo Infinite is the launch title of Xbox Series X and is scheduled to launch alongside the console during Holiday 2020. Still, it’s also coming to Xbox One and Windows PC, although the next-gen version is said to be a “special citizen.” It’s set to be on Xbox Game Pass since day one.