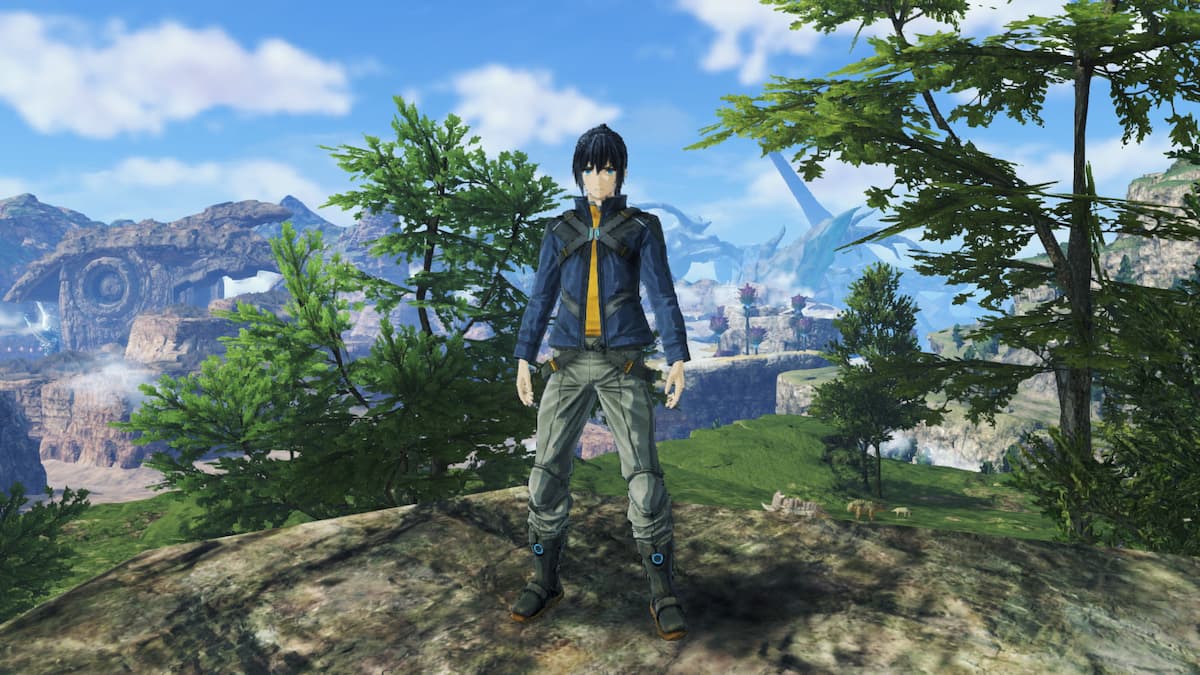 In a dedicated Xenoblade Chronicles 3 Direct in June, Nintendo announced the game’s Expansion Pass, priced at $29.99, its release date, and a handful of other features. Today, Nintendo has shared specific details about the Expansion Pass Volume 1 and gave a sneak peek at what’s coming in Volume 2, which is scheduled to launch by the end of this year.

Nintendo has planned to release Xenoblade Chronicles 3 Expansion Pass in four volumes, and Vol. 1 contents were revealed today via Nintendo of America Twitter account. Vol. 1 will release alongside the game on July 29, and it will include a collection of helpful items, accessories, and color variations for character outfits.

Character accessories are helpful pieces of gear that any playable character can equip. Two color variations were shown for Noah and Mio — the two main protagonists of Xenoblade Chronicles 3. These color variants replace the default character colors with a matching dark blue aesthetic. The game will allow players to swap out outfits and color variations without affecting each character’s actual armor.

Nintendo also teased Expansion Pass Volume 2 content, which is scheduled to launch by the end of this year. Vol. 2 will contains additional character outfit color variations, a new playable hero, and a Challenge Battle mode.

A silhouette was posted alongside the announcement, showing a hero with distinct features. Heroes are powerful characters that can be recruited into your party via special quests in Xenoblade Chronicles 3. They will occupy the seventh and final character slot in your party.

Xenoblade Chronicles 3 Expansion Pass is available for pre-order for $29.99. It will include four separate packs, including a major story expansion slated for late 2023.