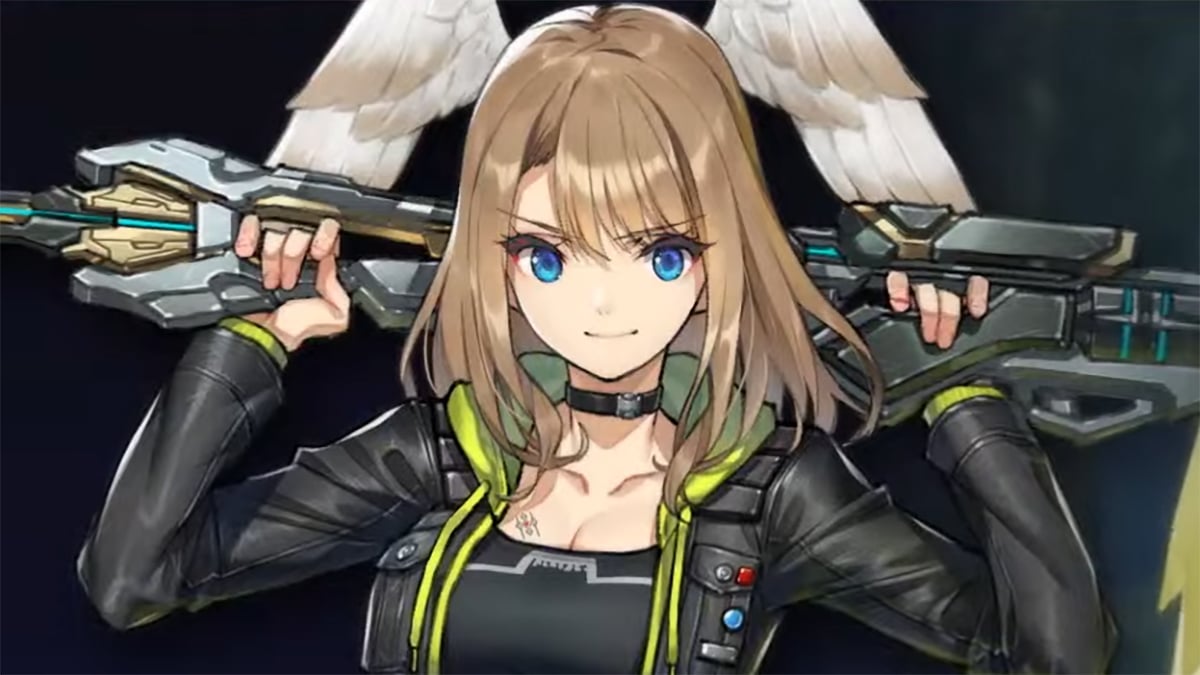 Xenoblade Chronicles 3 has a colorful cast of characters that you’ll spend the game’s entire story fighting alongside and mastering over dozens of hours. However, there are also heroes that can join your party and enhance it with their own classes and abilities. This guide outlines every hero and their class, so you know which one you want for your party.

All heroes and their classes explained

This list contains every known hero in Xenoblade Chronicles 3. At the time of writing, not all heroes or their classes have been revealed, but we’ve outlined all the ones shown so far in the game below, so you have the most up-to-date information.

Related: How do character roles work in Xenoblade Chronicles 3? Answered

How do heroes work?

Any hero in Xenoblade Chronicles 3 can be assigned to your party, making for a full party of seven characters. However, you may only have one hero in your party at a time, so you need to choose which one you want wisely. Look at each hero’s class and determine if their skills will benefit you in the next battle or stage of the game’s story. For example, don’t pick an offensive specialist if you need more healing in the back, and don’t pick up a tank when what you want is more debuffs in play. You can take and use the class of any hero you recruit with any of the main characters and can even wear their look if you like it. Make sure you spend time using each class so you can find the best composition for your play style.