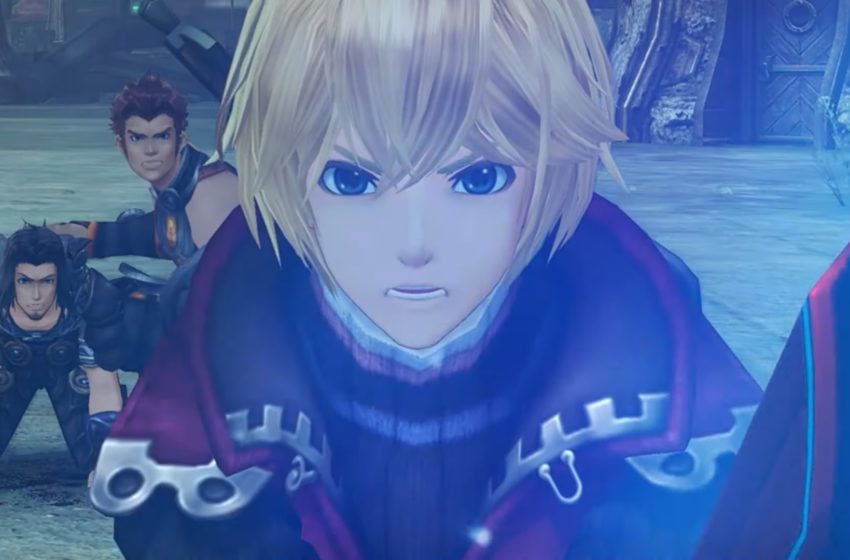 Xenoblade Chronicles: Definitive Edition is set to introduce a brand new story called Future Connected, and Monolith Soft has recently explained why it wanted to create it for this Nintendo Switch remaster.

Future Connected is just one of the new elements attached to the remaster, though, as it will also offer a remastered soundtrack that players will be able to change in real-time with the original.

Creator Tetsuya Takahashi shared that “we felt bad for Melia” when discussing the content with Weekly Famitsu, which should make sense for players of the original game.

However, it wasn’t all romantic, as Monolith had more practical reasons to develop new content like this for the Definitive Edition.

The developer wanted to “draw in those who’ve already played Xenoblade Chronicles,” while trying and including “details there that connect to the future of Xenoblade;” fans will indeed find particulars that should be able to hint at what’s next for the series.

Also, the studio had “an unused map from the main game, the Bionis’ shoulder, which was appropriate for the setting.”

There were multiple reasons behind Future Connected, and all of them make sense on a theoretical basis; players will have to verify that on May 29, when Xenoblade Chronicles Definitive Edition is released for the Switch.

In Gamepur’s preview, we’ve already asked our readers to “prepare” for the “overload of side quests,” so the game hasn’t changed compared to the Wii version on that front.