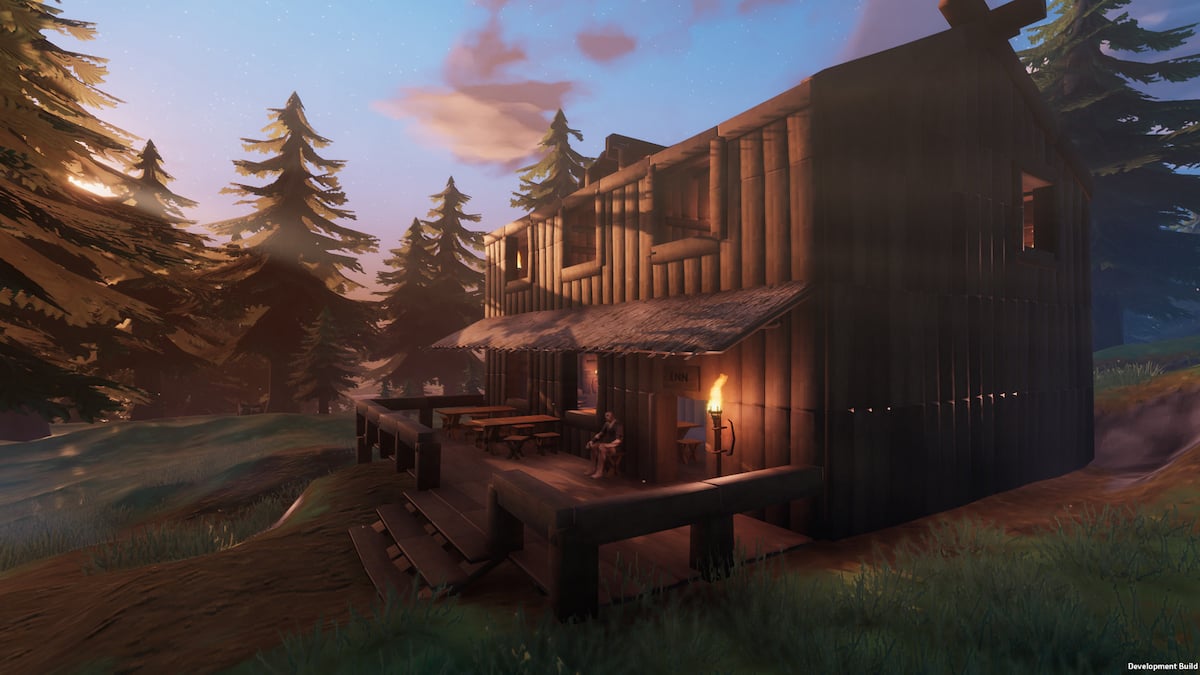 In Valheim, everything is a struggle. The massively popular early access survival-crafting title is exceptionally unforgiving, pitting players up against monsters and the forces of nature. Of course, they have to take care of themselves too, with balanced diets and plenty of water. But thriving in Valheim takes even more effort. Finding a nice flat plot of land is difficult in and of itself. Luckily, YouTuber Ubunaga has found what seems to be the most optimal technique for flattening large areas of land.

The video is short, sweet, and to the point, teaching players how to terraform large swathes of land quickly. Over the course of his video, Ubunaga uses some tricks that require a bit of precision to manipulate the game, making terraforming easier. Specifically, one of these tricks has to do with raising land at the bottom of a cliff.

As shown in the video above, players don’t have to raise the land from the bottom of a ledge. Instead, clicking just below the top of a cliff will raise all the ground below it to that level in one go. That means players won’t have to use as much stone and can use less to raise more land.

Ubunaga, who only has 605 subscribers, has said that they will be making more video guides for Valheim. For those interested, give their channel a follow.