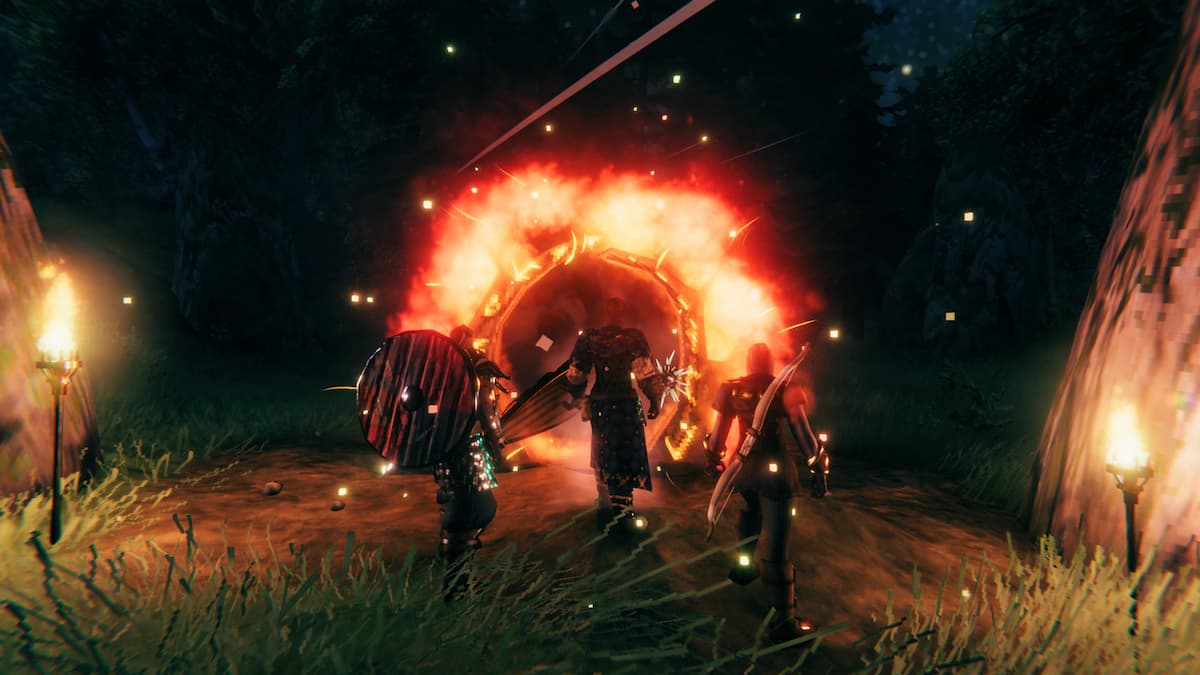 Indie Viking survival game Valheim continues to dominate the PC gaming scene. After recently breaking 3 million copies sold on steam, it now has one of the highest peak concurrent players on the platform. Coming in with over 500,000 players, Valheim has skyrocketed to become one of the most popular games on Steam.

According to Steam Charts, Valheim is ranked fifth in peak concurrent players, with 502,387. Valheim now sits among some of the all-time most-played PC games, including PUBG, CS:GO, Dota 2, and the recently added Cyberpunk 2077. The fact that a game only released a few weeks ago sits among the biggest titles is a testament to how popular this game has become, as well as its potential for even more growth.

Along with massive amounts of concurrent players and copies purchased, Valheim has also earned an Overwhelmingly Positive rating on Steam, with over 76,000 reviewers sharing their thoughts. This is another incredible feat for the indie developer, Iron Gate, which only has a staff of five people.

While Valheim has surged in popularity, Iron Gate doesn’t plan for it to stop there. The developer has a multitude of different updates in store. If this momentum continues, perhaps this game may even be able to rise into a higher spot in the peak-player rankings.