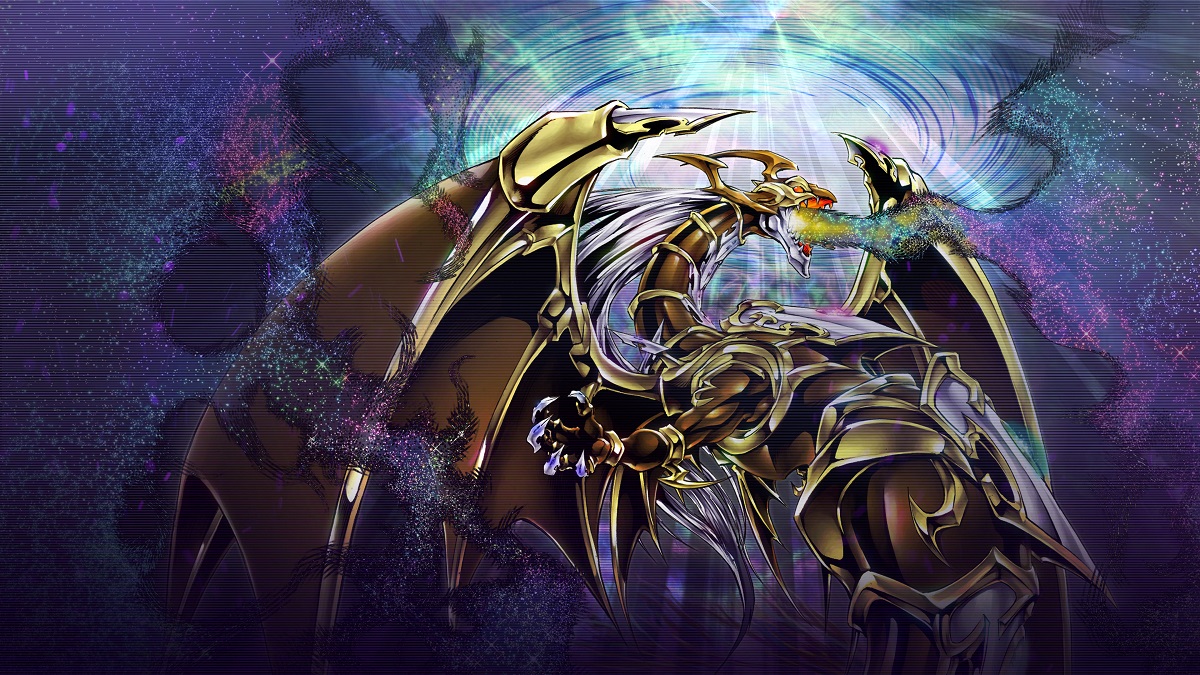 To celebrate this large milestone, Konami has launched a campaign offering 1000 gems, the in-game currency, to players who log in from February 7 to March 31. Yu-Gi-Oh! Master Duel has also been released in more territories on mobile devices, taking it from the 11 regions on January 27 to over 140 countries as of February 3. Konami has also announced a further 300 gems will be distributed by the end of the month for the success of their social media campaign.

Since this offer is available until March 31, any new players will also receive the 1000 gems. Gems are used to purchase various items, such as card packs, bundles, and more.

Yu-Gi-Oh! Master Duel is currently available on PC, PlayStation 4, PlayStation 5, Xbox Series S/X, Xbox One, Nintendo Switch, and iOS and Android devices. If you’ve been thinking about getting into the hit card game, you couldn’t pick a better time.