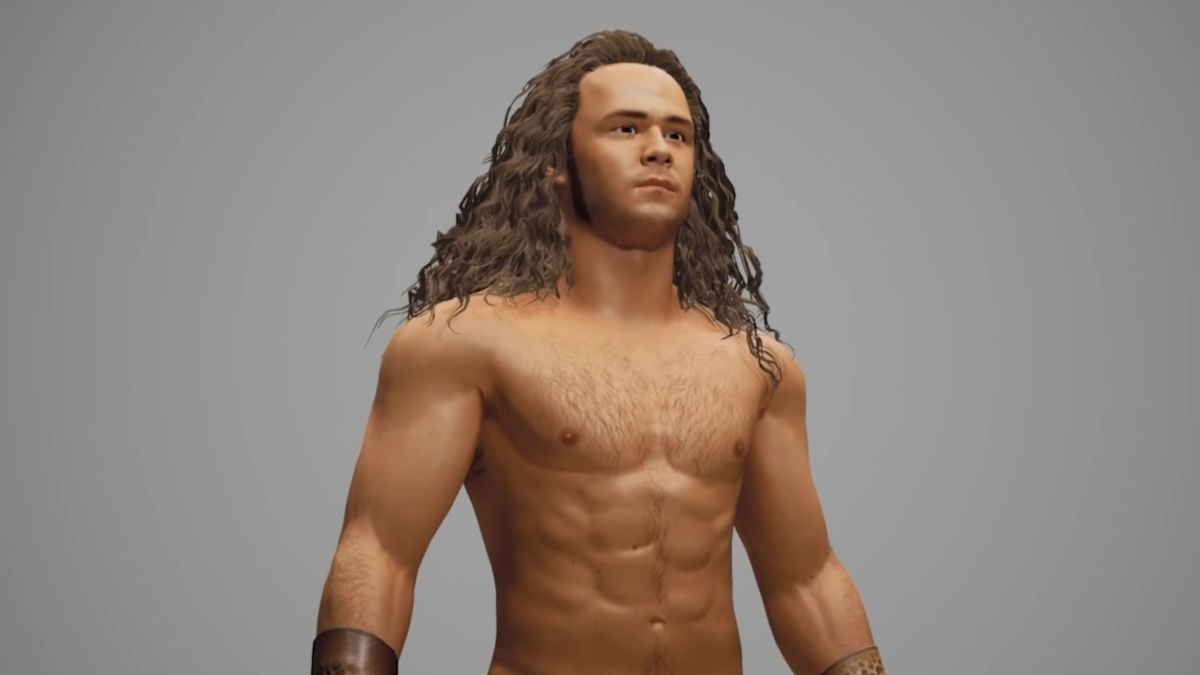 Jungle Boy from Jurassic Express will be entering the squared circle when Yuke’s AEW console game releases. The announcement from AEW Games on Wednesday was complimented by a new work-in-progress trailer. AEW Games showcased in-game footage of Jungle Boy’s moves and an up-close look at his character model. The video presents some of his moves, a clothesline, and animations that replicate the wrestler’s mannerisms.

The popular wrestler on the rising entertainment brand shared his excitement of the news on Twitter, saying he was “super excited about this!” The footage has since been liked on YouTube by over 3,200 people with an overwhelmingly positive response.

Meanwhile, this AEW game’s competition WWE 2K22 was recently revealed to have a March 2022 release. The last mainline effort from Visual Concepts WWE 2K20 was negatively received with a slew of technical bugs and lacking gameplay. This, according to Matt McMuscles on YouTube, is because the developer was only given a few months to work on the project after Yuke’s departed the project.