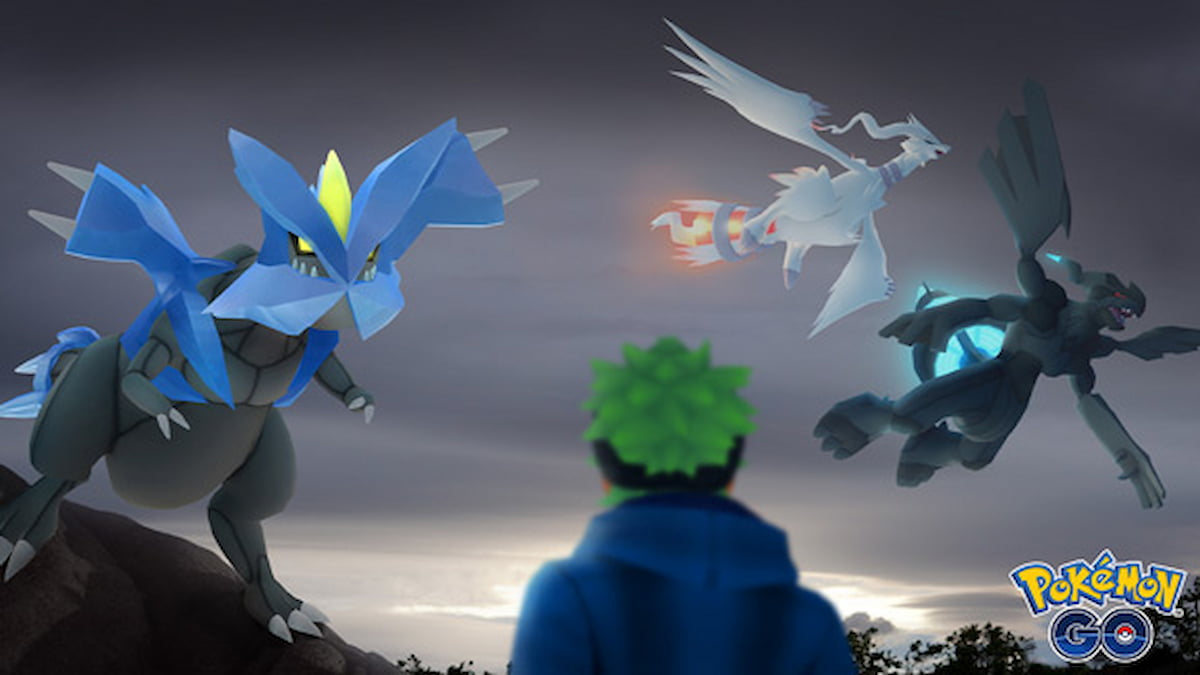 With the final events for Pokémon Go lined up for 2022, fans are eager to learn what awaits them in 2023 and the next two months in the Mythical Wishes season. Far ahead of any official announcements, dataminers have discovered the names and stats for two signature moves used by Zekrom and Reshiram. These signature moves are lining up to be exceptional upgrades to these two legendary Dragon-type Pokémon, but they might hint at stronger forms that we have yet to see unleashed.

These two moves, Fusion Flare and Fusion Bolt, were discovered by the dedicated datamining group named Pokeminers earlier this evening. These leakers announced that both of these moves have been added in the backend, and the initial stats have been lined up. The stats could change between now and their official release, but we expect them to remain the same until they are pushed to the live game by developer Niantic. Fusion will be used by Zekrom, and Reshiram will use Fusion Flare.

As it stands, Fusion Bolt and Fusion Flare require 45 energy and do 90 power in PvP, whereas they need 100 energy and do 140 power in PvE battles. These upcoming moves should make both Pokémon stronger in PvP, making them must-have catches in the future.

We’re likely to see Zekrom and Reshiram return to five-star raids in 2023 with their signature moves as rewards for defeating and catching them. However, you can wait until the event wraps up and use an Elite Charged TM on the one you’ve already caught to teach them their respective signature move.

Some Pokémon Go fans are curious if this is Niantic’s way of introducing the stronger forms for the other legendary Dragon from the Unova region, Kyurem. Kyurem has two forms: White Kyurem and Black Kyurem, which could use Fusion Flare and Fusion Bolt, respectively.

We haven’t received hints about seeing Kyurem’s forms in any upcoming content. But Kyurem was initially released a little over a month after Reshiram and Zekrom appeared in Pokémon Go back in 2020, so we might receive an update about Black and White Kyurem happening sometime later in 2023.