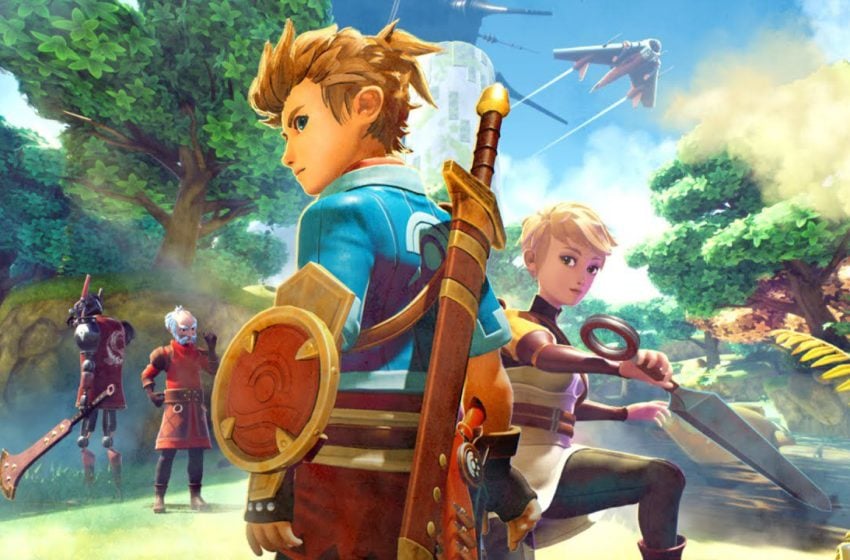 Oceanhorn 2: Knights of the Lost Realm is coming to Nintendo Switch this fall, indie developer Cornfox & Brothers announced today. The game is a The Legend of Zelda-like 20-hour long 3D action-adventure currently available on Apple Arcade.

The title, heavily inspired by Breath of the Wild, features fantasy landscapes, endless exploration, and nostalgic immersion for budding adventurers.

“Oceanhorn 2: Knights of the Lost Realm is a game made by Nintendo fans, for Nintendo fans,” said Heikki Repo, Creative Director of Cornfox & Brothers.

“We’ve been able to create something new from the strong background that we established with our previous game, Oceanhorn: Monster of Uncharted Seas, and Oceanhorn 2 is our love letter to the games that we grew up with, combining that beloved nostalgia with exciting new mechanics to give it an original spin.”

Knights of the Lost Realm is a prequel to the original Oceanhorn: Monsters of Uncharted Seas, so you won’t really be required to play the first game before jumping onto the second.

It features the vast regions of Gaia and sees the player on a task to defend the lands and people of Arcadia from Warlock Memeroth’s Darm Army.

In case you missed, Oceanhorn 2 is included in our Apple Arcade best games’ list since the subscription-based service released last year.