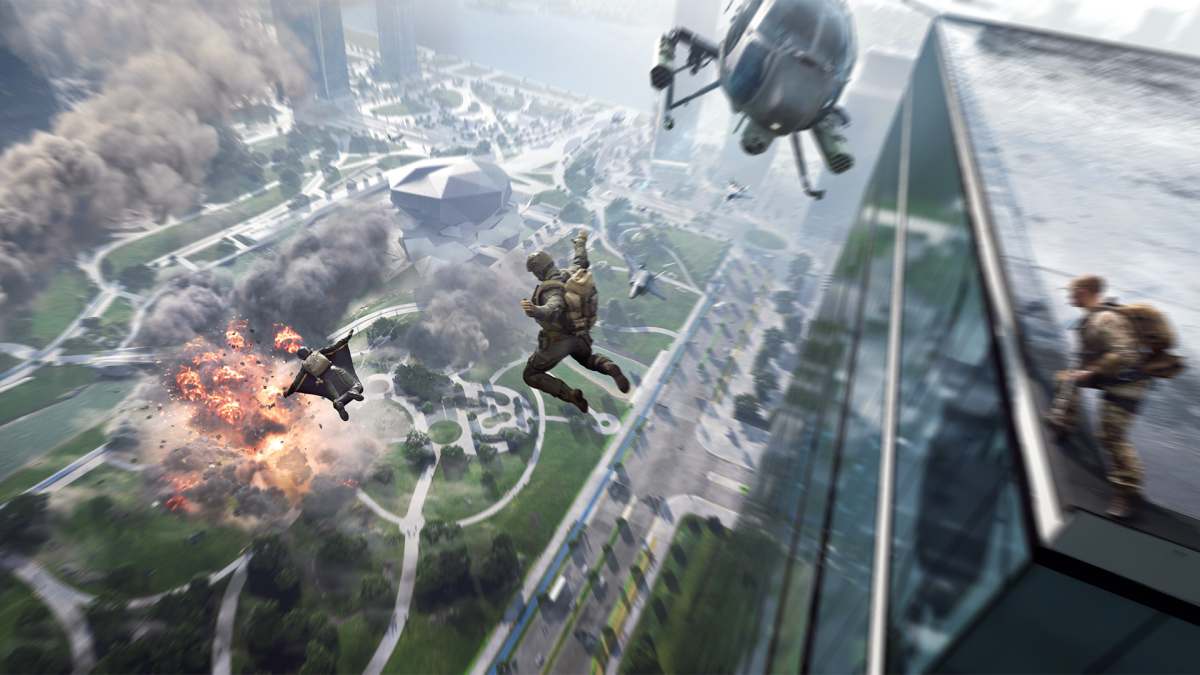 One of the most frequent criticisms leveled against Battlefield 2042 is that its sprawling maps are essentially just open fields, devoid of cover or noteworthy terrain features. Since launch, players have been complaining that they have to spend a large portion of each match running through flat, empty maps, only to be shot in the open or ran over by enemy vehicles. In today’s update on the state of Battlefield 2042, developer DICE addressed the prevailing player sentiment toward the game’s maps and announced plans to fix them.

DICE’s statement brings news that is both good and bad. On the good side, the maps will indeed be changed to address their “openness and lack of cover.” The bad news is that DICE is not doing this the traditional way — by getting its map designers to block off empty portions of the map and add cover — but instead, plans to fix maps through a series of scheduled public “feedback loops” in which they share and exchange design ideas with the game’s community. This may sound a little redundant, considering the community has given massive amounts of unsolicited feedback on Battlefield 2042’s maps already, and it is always the same: less running, more cover. At any rate, DICE promises to improve the state of the game’s maps ahead of Season 1, which is scheduled for Summer 2022.