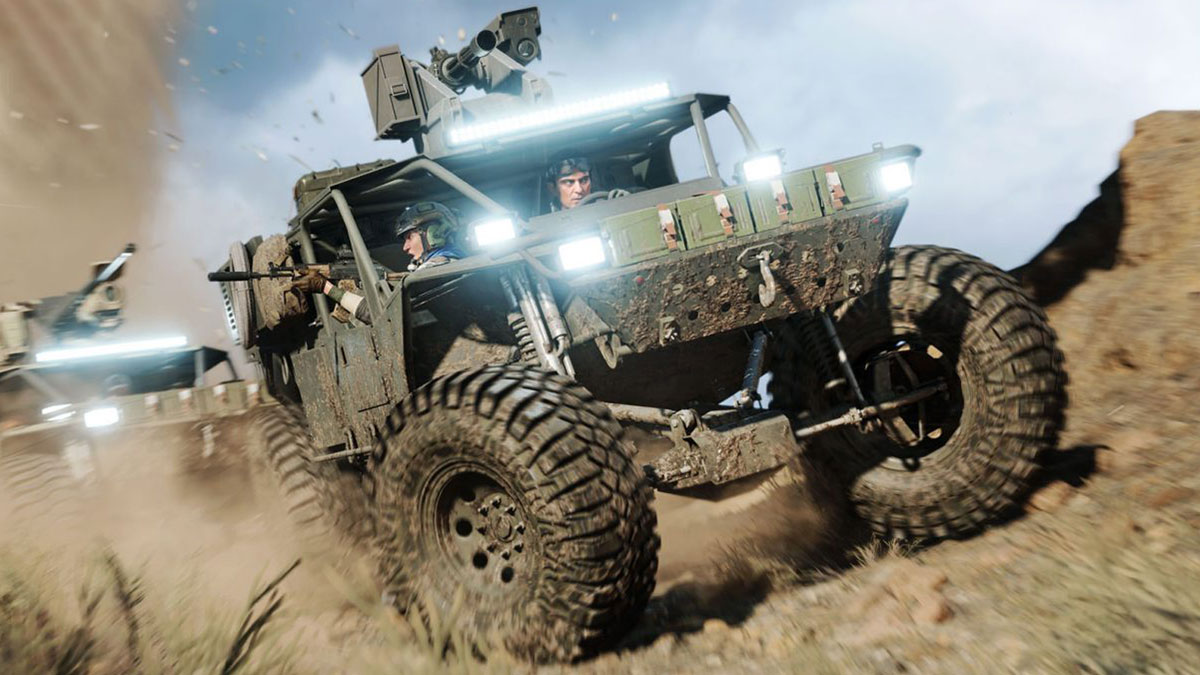 To say Battlefield 2042 has had a rough go of it would be an understatement. Toxic fan behavior almost shut down the subreddit, claims that “the game is dying” led to one cheat developer suspending subscriptions for it, and a custom zombies mode got shut down after just one day due to XP farming. Those are just a few examples, and now fans are sure to be disappointed that the game’s first proper season has been delayed.

Datamining led to a reported March start date for Season 1, but now we know that’s not happening. The latest Battlefield Briefing on the game’s blog says it’s now coming this summer. The delay will allow DICE “to focus on improving the Battlefield 2042 experience while finalizing the development of seasonal content to ensure that it all reaches [its] standard for quality.” DICE apologized to Year 1 Pass purchasers specifically for the delayed kickoff. If you’re one of them, you’ll “receive an exclusive bundle containing a Specialist skin, weapon and vehicle skins, a melee weapon, and Player Card” in the next update as a make-good.

That update will also introduce the game’s new scoreboard, something fans have been clamoring for since launch. Improved player profiles and in-game voice communication are also part of it. While it doesn’t have a specific date right now, DICE is committed to getting these features “into the game as soon as possible.”