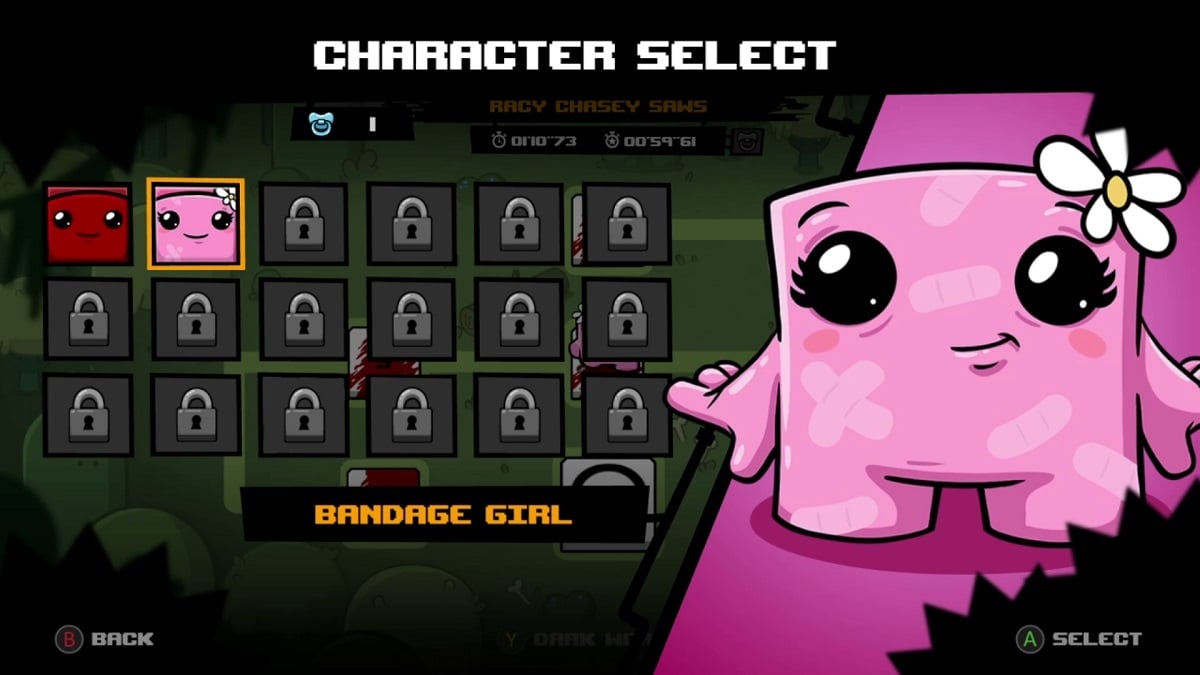 In Super Meat Boy Forever, the game has changed but the challenge remains the same. While the game is now an infinite runner, it stays true to its comedic, yet extremely tough predecessor. This time, Meat Boy and Bandage Girl are together and have an adorable little baby, but once again, the mysterious yet evil Dr. Fetus is on the loose and captures the little one. It’s up to our squishy heroes to save their little Nugget.

Throughout the game, you will find plenty of fun cutscenes that provide all the humor you have come to expect from a Super Meat Boy game. Throughout them, Meat Boy and Bandage Girl are present and fight together. With this, you may expect there to be an element of co-op multiplayer to the game allowing both of our heroes to share the limelight.

However, Super Meat Boy Forever does not contain local or online multiplayer at this time. It is a solo experience, though, as in the original game, you can freely switch between a multitude of characters when you are in the hub world after you have unlocked them.

That said, the original Super Meat Boy did not ship with any multiplayer features before developers Team Meat added the ability to complete levels with friends in the Nintendo Switch version. This was then later added to other versions of the game.

There is no official word on whether any multiplayer features will be added in the future, but for now, at least, you will only be able to play Forever solo. 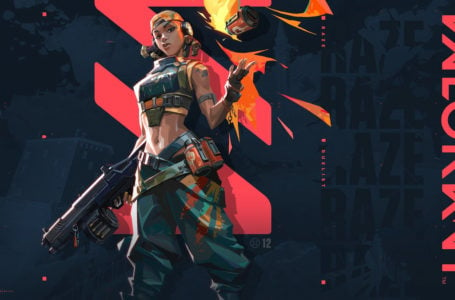 How to win with Raze in Valorant – tips and strategies 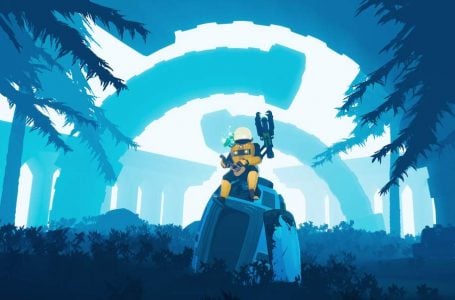 When is the release date for Risk of Rain 2: Survivors of the Void?

How to get CP-UR and CP-SR points in Yu-Gi-Oh! Master Duel 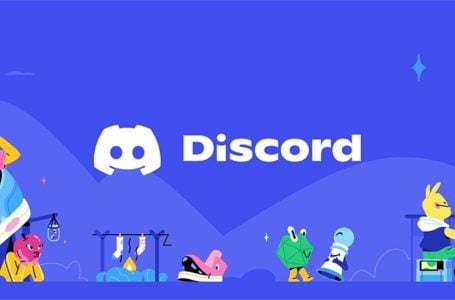